Lead of The Mark Benoit Team

Award winning Top Producer Mark Benoit is here to assist you with all your Real Estate needs. At 26
years old and a refinery worker at Goodyear, he pursued his dream selling real estate. Mark has over 37
years of experience and has sold thousands of homes in the SE Texas area including the Texas Hill Country.
Beginning his career with Century 21 and earned The Centurion Award, being #1 in Southeast Texas and
South Louisiana. After Century 21 he moved to RE/MAX and opened his own franchise. There he
earned the most prestigious The Circle of Legends Award and for several consecutive years he earned
The Diamond Club Award along with many others. While still with the RE/MAX company from 2004-
2018 he was awarded and ranked The Houston Business Journal Top 25 Greater Houston Area Top
Producer. After the RE/MAX experience he then joined Keller Williams Realty as their MEGA Agent.
Mark presently joined eXp Realty one of the largest independent real estate brokerage firms in the
nation and now their Top Producing ICONIC Agent - The Mark Benoit Group. Mark and his Team will
work with all types of clients from buyers, sellers to investors. The team includes Mark Benoit Jeri
Benoit Tim Moon Cynthia Alonzo. The Mark Benoit Group - A team of professionals ready to go that extra-mile for you.
TALK/TEXT/TODAY 713-410-7367
OPENING THE DOOR TO YOUR NEW HOME 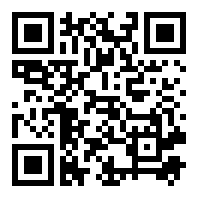 Using HAR.com App you can scan this QR Code and instantly connect with me, Mark Benoit.

Mark Benoit can help you estimate the value of your home and get an accurate estimate commonly used in the real estate market, known as a Comparative Market Analysis or "CMA".
Get Your Free Home Valuation

Listings by Mark Benoit & Prior Sales 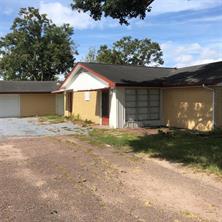 Direction
Advertisement
Mark Benoit with eXp Realty, LLC is a real estate professional in TX. View Mark Benoit bio, Listings by Mark Benoit, Neighborhoods where Mark Benoit is active and more. You can contact Mark Benoit by phone, email or visit the website. 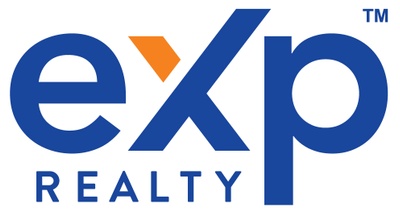