Wayne was born and raised in Philadelphia, PA.

He attended Temple University in Philadelphia and received a BS degree. After university he lived in Africa for 3 years. He arrived in Houston, Texas in 1975 for a “short stay” and has been there ever since.

Wayne was the top salesman with a real estate company in the late 70’s and early 80’s In 1986 Wayne and his wife, Jackie, opened Wayne Murray Realtors, one the leading independent realtors in the Houston real estate market.

In January of 2004, Wayne Murray Properties joined Weichert, Realtors as an affiliate.

Wayne is the present Vice Chairman of HAR Credit Union. He has served HAR in the areas of Government Affairs, Political Affairs, Public Relations and Realtor Education in Texas.

Presently Wayne is serving on the Greater Houston Partnership, is a member of the Chamber of Commerce and The Rotary.

Finally, he and Jackie have 37 real estate agents. Their company today is Weichert, Realtors Wayne Murray Properties. The company is pro-active in the community and has been involved in local charities such as Toys for Tots, Houston Habitat for Humanity, Amigos De Dios and Quail Valley Church.

WEICHERT, REALTORS Wayne Murray Properties is in the top 50 companies in HAR MLS. HAR membership is 3,000 companies with 20,000 members. 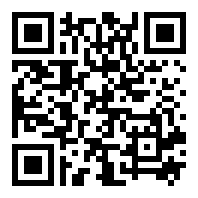 Using HAR.com App you can scan this QR Code and instantly connect with me, Wayne Murray.

Wayne Murray can help you estimate the value of your home and get an accurate estimate commonly used in the real estate market, known as a Comparative Market Analysis or "CMA".
Get Your Free Home Valuation

Listings by Wayne Murray & Prior Sales 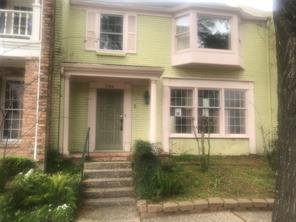 Direction
Advertisement
Wayne Murray with WEICHERT, REALTORS® - The Murray Group is a real estate professional in TX. View Wayne Murray bio, Listings by Wayne Murray, Neighborhoods where Wayne Murray is active and more. You can contact Wayne Murray by phone, email or visit the website.