Member of the Junior League of Houston and Kappa Kappa Gamma.

Top producer Patricia Reed began her real estate career in 2001. Though she specializes in the areas of River Oaks, West University, Tanglewood and Memorial, Patricia's clients' particular needs always come first. She will investigate, research and work for her clients in the other fi ne neighborhoods of Houston as well without hesitation.

An almost-Houston native, Patricia graduated from Duchesne Academy and went on to receive a Bachelor of Arts degree in art history from Southern Methodist University, studying in both Dallas and Paris, France. She also completed Sotheby's 19th/20th Century Works of Art course in London, England. Patricia's interest in art, antiques and design remains constant, and is a valuable tool that she oft en shares with her clients as well.

Before embarking on her real estate career, Patricia held a position as lead consignment coordinator at a renowned Houston auction house from 1988 until 1996. Since 1995, she has also been an antiques and collectibles dealer, as well as a contract designer for Reidy's Antiques. Her design work includes homes in the neighborhoods of Tanglewood, Memorial, River Oaks, vacation homes in San Antonio, Bergheim and Brenham, Texas, as well as a ski lodge in Beaver Creek, Colorado. 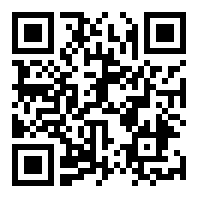 Using HAR.com App you can scan this QR Code and instantly connect with me, Patricia Reed.

Patricia Reed can help you estimate the value of your home and get an accurate estimate commonly used in the real estate market, known as a Comparative Market Analysis or "CMA".
Get Your Free Home Valuation

Listings by Patricia Reed & Prior Sales 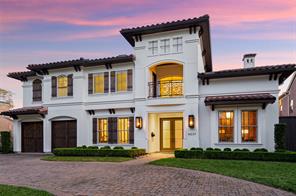