"Our mission at Connected Realty is transformation in our agents' lives. We train and empower them to love and lead their clients well, so that anyone that works with a Connected Realty agent feels not only perfectly satisfied but also well cared for!"

I've felt the calling to "put a dent in the universe" since I was 9 years old. The traditional path that everyone else was on was never an option. For me, it meant having an impact for God with my life, something Anderson and I both thought was only possible in vocational ministry. However, I've always been entrepreneurial and had a natural craving for anything business related. When trying to reconcile the two passions, I finally realized that God was calling me to use business to care for people. Anderson and I first started trying to figure out what that meant in 2009 and after some meandering, partnered up in 2013. After running the real estate gamut together and realizing our true passion, we formed Connected Realty to focus on helping people successfully navigate the buying and selling process. That passion for people soon expanded to include growing a team of agents, whose lives we could have an even greater impact on.

History: Memorial born and raised, Dad spent his career selling new construction for Houston home-builders, started first real business at 13, involved in a number of different ventures since, partnered with Anderson in 2013, been working together in Houston and Austin real estate ever since.

Personal: In addition to my work at Connected, I helped start CrowdSource Rescue with two of my best friends, which was used to rescue over 30,000 people in the wake of Hurricane Harvey and has since become a major player in disaster response.

Oliver Carter can help you estimate the value of your home and get an accurate estimate commonly used in the real estate market, known as a Comparative Market Analysis or "CMA".
Get Your Free Home Valuation

Listings by Oliver Carter & Prior Sales 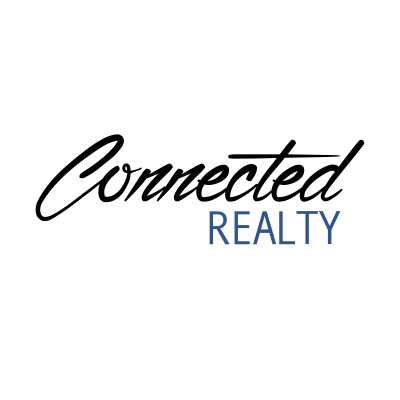