Lead of The Mike Seder Group

Top ranking Realtor for New Homes Sales in The Woodlands

Mike has consistently been named on the Houston Business Journal's Top 50 Real Estate Agents list. In 2012, for the 18th consecutive year, Mike placed in the top five with a first place in closed sales and in dollar volume. 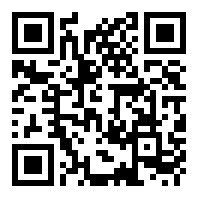 Using HAR.com App you can scan this QR Code and instantly connect with me, Michael Seder.

Michael Seder can help you estimate the value of your home and get an accurate estimate commonly used in the real estate market, known as a Comparative Market Analysis or "CMA".
Get Your Free Home Valuation

Listings by Michael Seder & Prior Sales