Lizz & Chris Sansone established The Sansone Group in 2000 and began their Real Estate business in Sugar Land and the Houston Metro Area.

The Sansone Group finished 2019 as the #14 team in the entire state of Texas for all RE/MAX agents and in the Top 25 of all agents in Houston as ranked by the Houston Business Journal.

In 2018, The Sansone Group had 156 transactions for more than $44 million in sales volume and is in the Top 25 RE/MAX teams in the state of Texas and was ranked #15 in Luxury Sales in the Houston Metro Area by the Houston Business Journal.

The Sansone Group has achieved career awards with RE/MAX as a member of the RE/MAX Hall of Fame and they have been awarded the RE/MAX Lifetime Achievement Award.

The Sansone Group is a proud member of RE/MAX Fine Properties in Sugar Land, Texas, the #1 RE/MAX Office in Texas and the largest RE/MAX office in the United States.

Lizz was named a Five Star Real Estate Agent in the Houston Region for the 9th year in a row (2010-2019). Lizz has been featured in the June edition of Texas Monthly Magazine each year! A Five Star agent is one who scored highest in overall satisfaction.

To Keep in The Real Estate Loop, Call The Sansone Group! We cover from Sugar Land to all over the Houston Metro Area including Katy, Missouri City, Richmond, Rosenberg, Pearland, Spring and The Woodlands. 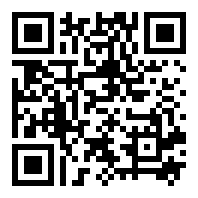 Using HAR.com App you can scan this QR Code and instantly connect with me, Lizz Sansone.

Lizz Sansone can help you estimate the value of your home and get an accurate estimate commonly used in the real estate market, known as a Comparative Market Analysis or "CMA".
Get Your Free Home Valuation

Listings by Lizz Sansone & Prior Sales 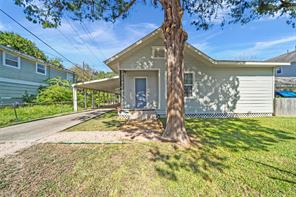 Direction
Advertisement
Lizz Sansone with RE/MAX Fine Properties is a real estate professional in TX. View Lizz Sansone bio, Listings by Lizz Sansone, Neighborhoods where Lizz Sansone is active and more. You can contact Lizz Sansone by phone, email or visit the website.