22 Completed Surveys
Ratings are based on Competency, Market Knowledge, Communication and Overall Experience

Jim is a licensed real estate salesperson with a vast knowledge of Montgomery County. After earning a Master's in Journalism at the University of North Texas, Jim went on to a career in the newspaper industry, eventually serving as Publisher of The Courier, the main source of news and information for Montgomery County and the leading new vehicle for Houston Community Newspapers. He also operates Fredricks Group consulting and served as chief of staff for the Office of County Judge for Montgomery County.

A 23-year resident of Montgomery County, Jim is thoroughly acquainted with this county's rapid growth, its school and government systems and its best subdivisions. With more than two decades of communications experience, having won numerous awards at the state and local level for his work, and developing contacts that reach from Montgomery County, to Austin and ultimately Washington D.C, Jim is seeking to serve his real estate clients with the same level of excellence. Jim is a recognized leader in Montgomery County, serving as Chairman of the Montgomery County United Way and a member of the Board of Directors for the Greater Conroe Lake Conroe Area Chamber of Commerce. He was a successful legislative advocate during his tenure as a director with the Texas Daily Newspaper Association and is thoroughly acquainted with social media as a tool for reaching new customers and clients. Jim played an integral role in helping drive The Courier to one million monthly page views during his tenure with The Courier.

Jim and his wife Melinda have five children and live in River Plantation. Jim is also a fellow runner! Look for him out on the trails too! 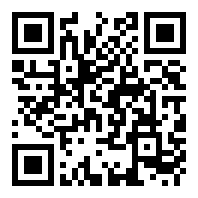 Using HAR.com App you can scan this QR Code and instantly connect with me, Jim Fredricks.

Jim Fredricks can help you estimate the value of your home and get an accurate estimate commonly used in the real estate market, known as a Comparative Market Analysis or "CMA".
Get Your Free Home Valuation

Listings by Jim Fredricks & Prior Sales 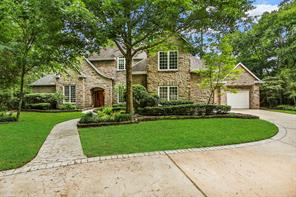 7 Important Repairs to Make Before Selling A House

Most active price ranges in Montgomery County for May 2019