Member of The Elmi Group

62 Completed Surveys
Ratings are based on Competency, Market Knowledge, Communication and Overall Experience

Jennifer Elmi possesses an authentic desire to help her clients and has a keen ability to do so through her versatile skill set and experience. She has a professional poise coupled with business acumen, while simultaneously presenting a friendly and fun demeanor.

Shortly after graduating college, Jennifer married her long time friend and fellow Woodlands native, Chris Elmi. They put down roots in Imperial Oaks in 2006, and expanded their family in 2009 with twins, Brady and Olivia. They have raised their family in The Falls at Imperial Oaks and currently live in their second home within the community. Jennifer and Chris joined forces professionally in 2017 and formed The Elmi Team. At the foundation of their marriage as well as their business are honesty and integrity. They pride themselves on being highly in tune with the market, exceptional communication skills, and a professional polish.

Jennifer got her start in real estate in 2005 when she joined David Weekley Homes as a sales consultant guiding dozens of families through the new construction process. For nearly seven years, she represented David Weekley primarily on the north side in communities such as Spring Trails, Imperial Oaks, The Falls at Imperial Oaks, and Conroe ranging from $150,000-$400,000. In 2012, Jennifer joined the largest luxury homebuilder in the nation, Toll Brothers. For over five years, she represented Toll Brothers in The Woodlands selling in the range of $700,000-$1,500,000. Her experience and knowledge from twelve years in the home building industry as well as her education background have afforded her an unparalleled edge in real estate. 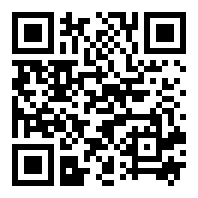 Using HAR.com App you can scan this QR Code and instantly connect with me, Jennifer Elmi.

Listings by Jennifer Elmi & Prior Sales 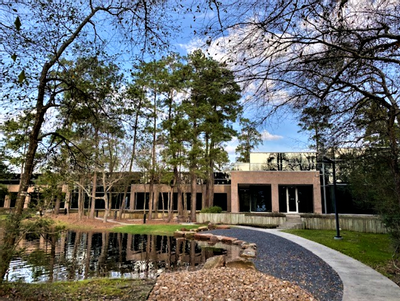