With mortgage rates so low, June is a good time to refinance. There’s no need to rush, though: Interest rates might remain near record lows for months.

In June, mortgage rates are likely to remain stable and low for the third month in a row. The Federal Reserve continues to buy billions of dollars’ worth of mortgage-backed securities every week “to support smooth market functioning.” Fed Chairman Jerome Powell said in April that he expects the central bank to keep intervening in the market for “the next year or so.”

After a surge of mortgage refinance applications in February and March, refinancing activity has leveled off, according to the Mortgage Bankers Association. But compared to a year ago, refinancing applications have more than doubled.

Is refinancing activity too quiet? There remain millions of homeowners who could save money by refinancing, as long as they still have income and credit scores that allow them to qualify. With the skyrocketing unemployment rate, however, many would-be refinancers are stuck with their current mortgages.

One factor might depress refinancings in the coming months: the recent surge in coronavirus-related mortgage forbearances. In May, a federal regulator announced a new policy that applies to homeowners who missed making full payments under a forbearance plan. Under this plan, homeowners won’t be able to get a new mortgage until the forbearance ends and they have made three on-time payments.

While the rule introduces a delay of at least three months for many potential refinancers who took forbearances, it’s an improvement over the previous rule, which required a 12-month wait.

Home sales plunged in April, the first full month that stay-at-home orders were in effect in many states. But judging by the pace of mortgage applications in late May, home sales are making a return. For the week ending May 22, purchase mortgage applications were up 9% compared to the same week a year earlier, according to the MBA.

After a severe dip in the second quarter of this year, the National Association of Realtors expects home sales to bounce back in the second half of the year. There will be plenty of pent-up demand from people who delayed purchases in winter and spring, and they will be encouraged by likely continued low mortgage rates. 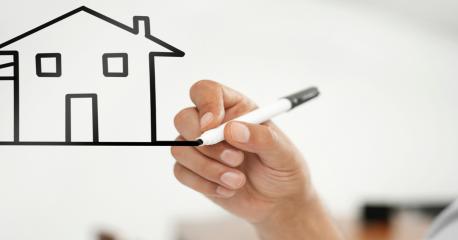 FHA Loan vs. Conventional Mortgage: Which Is Right for You? 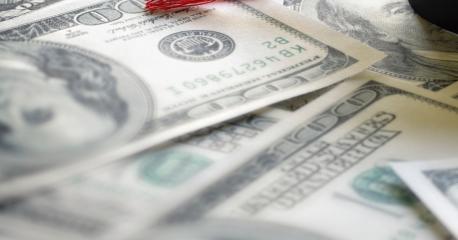 How Your Credit Score Affects Your Mortgage Rate 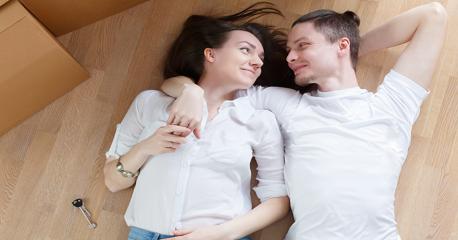 All the Types of Mortgages - Explained in a Flash 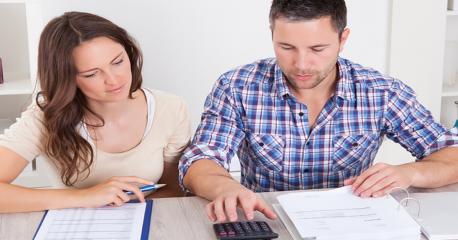 4 Tips to Determine How Much Mortgage You Can Afford