"Your Friend in Real Estate!"
SCROLL
FOR MORE
About Me

Licensed since 1996, Brett began his career with RE/MAX, changing careers from the optical field, previously working as an ABO Certified Optician/Lab Technician

Took a 10-year hiatus from real estate career and worked for Union Pacific Railroad from 2002-2012 as a freight conductor, then a locomotive engineer, fulfilling a childhood dream

Earned the coveted designation of Certified Residential Specialist (CRS) in 2013, earned by only 3% of Realtors nationwide, regarded within the industry as the Ph.D. of Real Estate Sales

Earned the Short Sales and Foreclosure Resource (SFR) designation in 2020

Inducted into the RE/MAX Hall of Fame in 2021

Changed affiliation from RE/MAX to Fathom Realty in 2022

Brett is a 4th generation Houstonian and has lived in Houston, Spring, Clear Lake & The Woodlands, residing in Cypress since 2010

Deep Houston Roots: the Houston Public Library - Stanaker Branch was named after Brett's great-grandmother Nena E. Stanaker, a civic leader who served her neighborhood tirelessly for more than fifty years. She was fondly known among her many friends as the Mayor of the East End. Prior to the opening of the Central Park branch which was later named in her honor, she created and maintained a volunteer library for the benefit of area children.

Brett Stanaker, a member of the Houston Association of REALTORS®, provides real estate services and real estate information.
Thanks for visiting my web site. 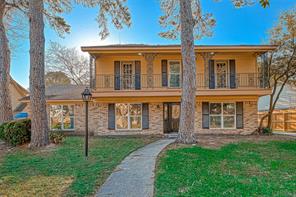 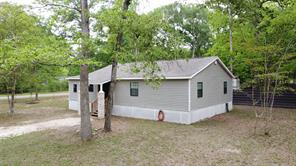 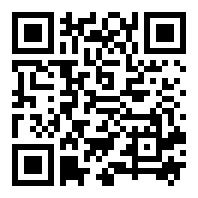 Using HAR.com App you can scan this QR Code and instantly connect with me, Brett Stanaker.