WHAT TO DO IF YOUR HOUSE IS HAUNTED

Spooky sounds and weird lights got you thinking your house is haunted? Here’s how to deal with your paranormal pals.

“We hear stomping feet, things fly off the shelf, people talking. But this isn’t a scary haunted house at all,” Randa says nonchalantly.

Surprisingly, the LeJeunes’ acceptance of this unexplained activity isn’t unusual, according to Des Moines-area REALTOR® Doug Burnett of Keller Williams Realty. In fact, if they decide to sell the house, the ethereal residents might not be a detriment.

“I’ve had buyers who find haunted houses charming,” says Burnett, adding that in some states you must disclose any “material defect” in a house.

“Ghosts and spirits could qualify under that label,” he says, “so we always disclose what we refer to as a ‘stigmatized house.’ But laws vary from state to state.”

So how do you know if your house is haunted by ghosts and what can you do about it? George Matthis, co-founder and president of the National Society of Paranormal Investigation and Research, weighs in on the topic.

Matthis: A true haunted house isn’t all that common. A lot of people may believe their houses are haunted based on things they’ve perceived are going on.

We’ve noticed a rise in people contacting us that seems to correlate with all the paranormal-related television shows that are on now. The awareness of the paranormal is elevated, so more people may want to know if something is really going on in their home, but that doesn’t equate to an increase in true haunted houses.

HouseLogic: What causes a spirit to stick around a house?

Matthis: Let me emphasize all of this is theory. No one really knows the answers behind the reasons why something attaches to a particular house. It may have been the last residence of an individual who is so attached they don’t want to leave. Or, there may be an object they have an attachment to. In a lot of cases, it’s not a house the spirit is attached to, but a person.

A pre-investigation interview may reveal that the home owner had similar activity at a previous residence, while the former residents of the current home in question reported no activity.

HL: How do I know if my house is haunted?

Matthis: Typical reports we get range from seeing shadows, being awakened at night by something hovering over or leaning over the bed, and hearing voices and knocking on walls, ceilings, and floors. Sometimes lights turn on and off by themselves, or objects are moved around. People may even see objects being moved. Many of these things are seen and heard at the same time every night, such as 2 a.m.

All of this assumes that you believe this stuff. If you don’t believe, it’s less likely your mind will play tricks on you.

Matthis: There is a theory that disturbing a structure results in increased paranormal activity. That is partially substantiated by reports from home owners and construction workers of additional noises, items being moved, and sightings of possible apparitions in the areas being renovated.

HL: What should I do if I encounter a spirit? Should I introduce myself?

Matthis: One thing we always encourage is not to show fear. I don’t believe there is anything in that form that can actually harm you. My suggestion is that if you do encounter something unknown, simply acknowledge that you know it’s there and leave it alone.

My theory is that the majority of spirits don’t understand why they're there, they don’t know that they aren’t alive, and they're unaware of any other people.

I do believe some spirits are trying to contact someone living in the home, mostly to let them know that they are OK. Once contact is made, there’s typically no further activity. They just wanted to reassure a living family member, then they cross over.

Matthis: If someone is uncomfortable with a presence, they can certainly ask it to leave. You’re living in the home and paying for it, so you have the right to tell them to just go away. It may sound crazy, but after being verbally forceful, people often report no further activity.

HL: What would a paranormal investigator do for me and what does it cost?

Matthis: If they’re a good investigator, they won’t charge anything. We certainly don’t. Most people do this as a hobby. If someone tells you they do this for a living and they want to charge you, they are going against an unwritten policy among paranormal groups to provide services at no charge. We have a database where we can match similarities to your case, which helps us figure out what is going on.

We do use all the equipment they use in the television shows. But let me clarify that I have a science background, and the fact is nobody knows if this equipment actually gives you any proof.

We spend three or four hours at a location with or without the home owners. Some equipment we might use includes a digital thermometer to measure cold spots. An EMF (electromagnetic field) meter that detects changes in the electrical field in the atmosphere. A digital or cassette recorder that sometimes picks up distorted voices or very creepy sounds, which seem to have no explanation.

We’ll use 35 mm photography and we routinely use infrared cameras. There’s no proof that these images mean anything, but we have shot video in compete dark and it’s lit up with images that we can’t explain.

From time to time, we’ve used thermal imaging, which is like a digital thermometer — you’ll see temperature fluctuations that show a pretty striking outline of a figure.

We try to get back to the home owners within two weeks to let them know what the data shows. We will never say a house is haunted. We provide the results of the tests and let them arrive at their own conclusions.

“I’ve been interested in paranormal activity since I was a kid,” Randa LeJeune recalls. “I grew up in an historic district in Denver and we could hear peculiar things in the house, such as a vacuum moving up and down the hallway.”

Ghosts or no ghosts, a self-vacuuming house could be a good selling point indeed.


Jan Soults Walker Nationally published home improvement writer Jan Soults Walker has more than 30 years’ experience, remodeling several of her own homes and reporting on everything from kitchen sinks to luxurious mansions. Even now, a deck of paint chips still makes her heart sing. 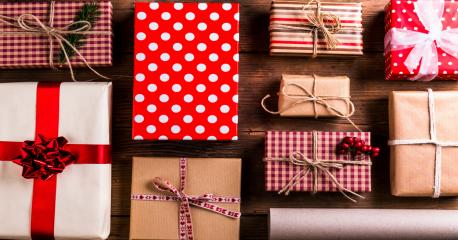 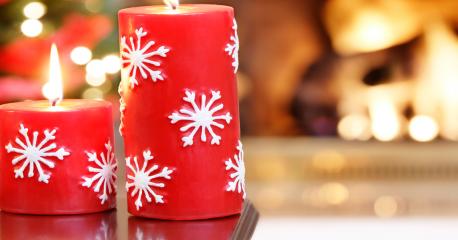 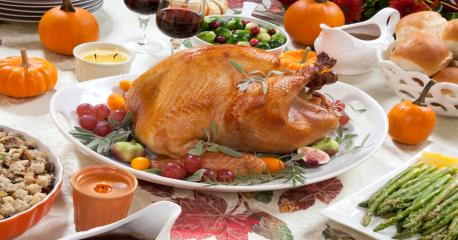 9 Ways to Avoid Gobbling Up Energy on Thanksgiving 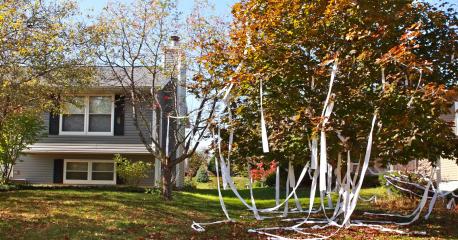 Egging, Toilet Papering: How to Clean Up After Halloween Pranks