STOP SCAMMERS FROM STEALING YOUR DOWN PAYMENT

Hundreds of millions of dollars have been stolen this way. But you can avoid that fate by making one phone call. It’s that simple.

How the mortgage scam happens

Stacy Hennessey, a real estate agent in Falls Church, Virginia, was targeted with this scam, but she didn’t fall for it. If you follow her example, you won’t get defrauded, either.

Hennessey was buying a house in Maryland. About a week before the scheduled closing, she received an email that appeared to be from her real estate agent. The email told her that the instructions for wiring the down payment had changed, and it gave her an account number to which she should send $30,000.

Hennessey was suspicious for three reasons:

How to stop the scammers

Hennessey prevented crooks from stealing her $30,000 by making one call to her real estate agent.

“I said, ‘Hey, did you send me this telling me to wire money?’ And they said, ‘No.’ And I said, ‘Your computer’s been hacked because they know that I’m a buyer, closing soon.'”

Had Hennessey followed the scammer’s instructions, she almost certainly would have lost the money. At the time, she didn’t even know whom she should have called if she had fallen for the scam.

If you get tricked, drop everything and call your bank immediately. After that, contact the FBI and the Federal Trade Commission, in that order.

Rise of down payment fraud

The FBI investigates and tracks this scam, reporting that the number of complaints to title companies exploded 480% in 2016. Down payment wire fraud is one of many scams involving hacked email accounts and fraudulent wire transfers, often occurring within businesses or between businesses.

In 2016, this category of fraud held 16th place in terms of the number of reported complaints (12,005) but held first place in dollar losses (over $360 million). Most of the money ends up in Asia.

Most important, Blair says: “No matter where you get the wiring instructions, you still call and verify.”

If it looks like the email came from your real estate agent, call the agent. If the email appears to have come from a title agency, escrow company or lawyer’s office, call that office to confirm, and then call your agent, just to be sure.

But do it smart: Look up phone numbers yourself. Don’t call a phone number listed in the email. Assume a scammer will answer and say, ‘Yes, those are our wiring instructions,'” Blair says.

How to tell real from fake

If your real estate agent or a settlement company emails you money-wiring instructions, complete with an account number, they’re doing it wrong.

A joint warning to consumers last year from the FTC and the National Association of Realtors said: “If you’re buying a home and get an email with money-wiring instructions, STOP. Email is not a secure way to send financial information, and your real estate professional or title company should know that.”

It’s preferable to convey wiring information in person or by courier.

Blair says her law firm has a signature block at the bottom of every employee’s email that says, in red text, that the firm will never change its wiring instructions.

And when you’re wiring money, ask your bank to confirm the account number and the name on the receiving end, the American Land Title Association recommends in an animated video. Then, immediately after the money is sent, call your agent or the title company to verify the money was received.

If you fall for wire fraud …

You might be able to claw back your money if you act minutes or even hours after falling prey to this scam. Call your bank and emphasize that you are a victim of fraud and tell your bank to contact the recipient bank to inform it that a fraudulent wire was sent and that it should reject the wire.

Here’s how to report the crime:

Don’t hesitate and don’t feel ashamed. Thousands of people fall victim to this crime. By being vigilant and by making a phone call or two, you can ensure that your down payment ends up in the correct bank account.

Holden Lewis is a personal finance writer for NerdWallet. He previously covered mortgages and real estate at BankRate. 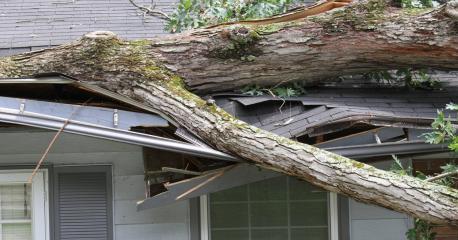 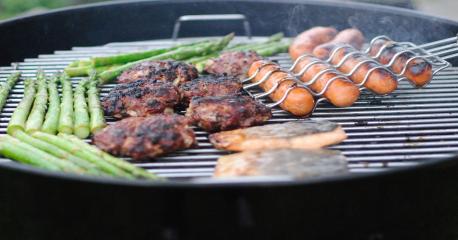 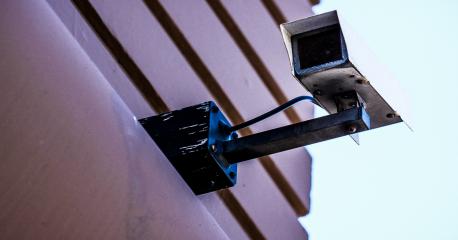 Motion Sensor Lighting: Safety and Security Indoors and Out 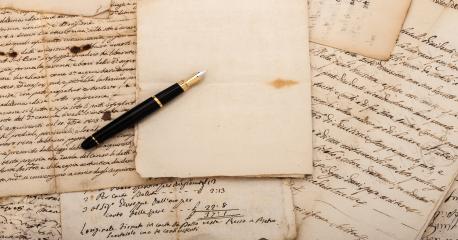 Protect Critical Documents From Disaster With a ‘Bug-Out Bag’