WHY JANUARY IS THE BEST TIME TO BUY A HOME

While winter homebuyers generally encounter a lower inventory, a September 2016 NerdWallet study found that they have the advantage of less competition. Additionally, the study showed that home prices in January are typically the lowest they’ll be all year. And in 2017, with a likely increase in mortgage rates on the way, there are several reasons why January is the best time to buy a home.

Prices are likely to only go higher

Home prices in January typically take a dip compared with the summer buying season. In its report, NerdWallet analyzed two years of Realtor.com data for the 50 most populous U.S. metro areas and found that in January and February, home sales prices were 8.45% lower on average than in June through August.

The outlook for January 2017, though, is a little different after an abnormally strong fall housing market nationwide, says Jonathan Smoke, chief economist at Realtor.com. Even though the summer seasonal cycle was still in play in 2016, he says, sales in October and November were much stronger than average, and housing prices in January haven’t dropped as much as in past years.

“[Home] prices are likely to increase even more than you typically see in spring because of low levels of inventory and because we didn’t see the normal weakness we see in fall,” Smoke says.

Home prices may not have taken their usual dip this January, but Smoke says it’s still a favorable time to buy due to the ratio of inventory to sales — the number of homes on the market compared with the amount of competition. In 2016, there were almost twice as many people buying in June as there were in January, he says. This is in line with NerdWallet’s analysis of data from the previous two years, which found a 47% drop in sales in January when compared with July in the 50 largest metro areas.

Home inventory, meanwhile, doesn’t vary as much as price throughout the year, Smoke says, noting that there were 21% fewer homes on the market in the winter months of 2016 than in the summer.

“You basically face almost half of the competition with almost the same amount of inventory in the market,” Smoke says. This potentially means fewer homes with multiple bidders and more room for negotiating with sellers.

During nonpeak homebuying periods, there also tends to be a larger discrepancy between listing prices and sale prices, according to NerdWallet’s analysis. This can mean hidden savings for buyers. The September 2016 study found that in the previous two Januarys, the median home sold for $7,003 less than the listing price.

“As we look toward spring and later in 2017, that’s another reason to buy in January and February,” Smoke says. “Because rates are expected to be about 50 basis points, or half a percent, more as the year goes on.”

With mortgage rates likely the lowest they’ll be all year — and with lower prices and less competition — January is an ideal time to make your bid.

Emily Starbuck Crone is a staff writer at NerdWallet, a personal finance website. Dan Tonkovich is a data analyst at NerdWallet. 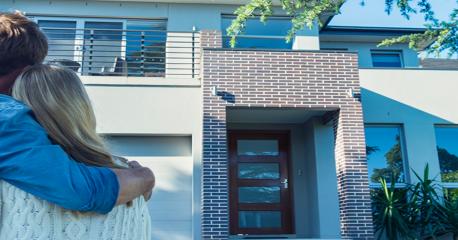 How to Buy the Last House You'll Ever Buy 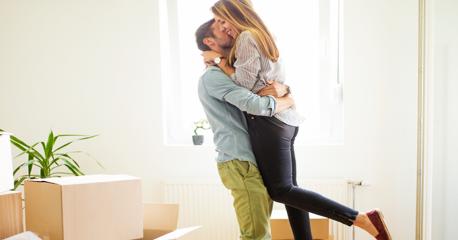 5 Ways to Boost Your Chances of a Mortgage Preapproval 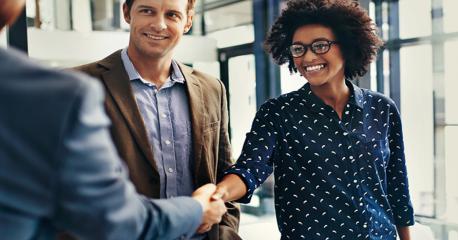 Will My Credit Score Allow Me To Buy A Home?