Whether you’re an owner, buyer, seller, or hope to own a home one day, it’s important to understand how the decisions made on Capitol Hill today will affect you tomorrow. Lawmakers are aiming proposed regulations right at your home.

Drowned out by such salacious news as Weinergate and Wikileaks, the very real attack on our nation’s housing market has gone virtually unnoticed by most Americans. But the outcome of this assault will hurt your ability to buy, own, and sell a home, long after the latest scandal fades from the headlines.

So mute Nancy Grace, put down your “People” magazine, and turn your attention, just for a moment, to the not-so-sexy but far more important topic of housing policy. We promise it’s not just for political wonks anymore.

1. Tax benefit threat: This longtime home owner tax benefit is under fire. In an attempt to combat the nation’s growing deficit, some legislators want to eliminate the mortgage deduction after 80 years. Rather than curbing wasteful spending, the government wants home owners, who already pay 80% to 90% of all federal income taxes collected, to take the hit. If MID repeal is successful, the typical itemizing home owner could lose an average of $3,000 each year — not to mention the impact such a change would have on the housing market and economic recovery.

2. Penalties for downpayments of less than 20%: Six government regulatory agencies, in overreaching housing market reform, have outlined a plan to tighten up lending standards that would squash the home buying power of many qualified Americans. Bottom line: 70% to 80% of all mortgages would carry higher mortgage rates. Why? Under the proposal, borrowers who can’t cough up a 20% downpayment will get hit with interest rates 0.8% to 1.85% higher than loans defined as qualified residential mortgages. Today, that means interest rates around 5.8% to 6.85%. As interest rates rise, the additional QRM penalty will increasingly limit the affordability of home ownership, and therefore limit the number of buyers in the market. There goes your property value.

3. Mortgage rate threat: Fannie Mae and Freddie Mac, also known as government-sponsored enterprises, work behind the scenes to help keep your interest rate payments lower than they might otherwise have been by buying mortgages from primary lenders, such as your local bank. This is called the secondary mortgage market, and the system provides capital to your local bank so it can offer mortgages at lower costs to more qualified buyers. Fannie Mae, Freddie Mac, and FHA guarantee almost 90% of U.S. mortgage loans.

Because of a taxpayer bailout of the GSEs, which became insolvent during the housing crisis, some lawmakers want to shut them down and turn this secondary market over to private companies. That would hold home ownership and mortgage lending hostage to Wall Street’s terms and unnecessarily high interest rates. Good luck finding financing or a buyer for your home.

4. Downpayments going up? The Federal Housing Administration (FHA) has a solid and successful track record of expanding home ownership to qualified buyers who may not have the hefty downpayments and credit scores required for traditional financing. Still, some legislators want to shrink this program and limit the number of buyers it supports. They’ve proposed raising the required downpayment to at least 5% from 3.5% and lowering the loan limits. Regulators believe raising the downpayment protects against delinquencies by forcing buyers to put more skin in the game. Rather, it’s sound underwriting, not the size of downpayments, that protects against defaults.

FHA loans carry no cost for taxpayers but help stimulate the economy by putting home ownership in reach for millions of qualified buyers. Why fix something that’s not broken and shrink a government program that actually works? Each of these issues is a clear and present danger for American home ownership. Combined, they’re a deadly assault on our nation’s already fragile housing market. I encourage you to track these important issues on your own and check HouseLogic regularly for updates on this housing assault and how you can fight back.

Matt Dornic is a writer, reporter and senior media relations specialist from Washington, D.C. Dornic is a director in Quinn Gillespie & Associates' (QGA) strategic communications practive. He's a contributing editor for mediabistro's FishbowlDC blog and a columnist for DC magazine. 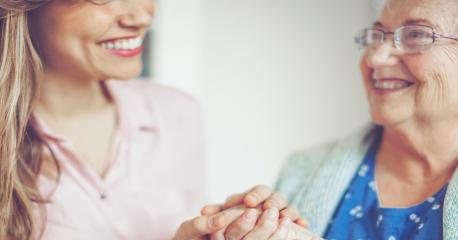 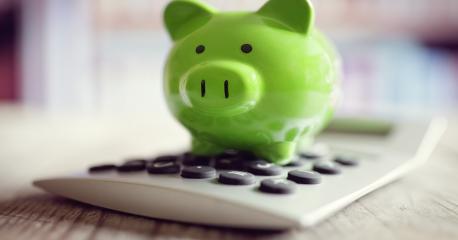 Quick Ways to Borrow Money in an Emergency 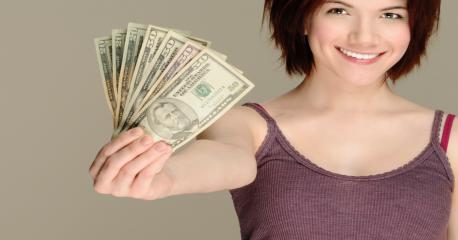 3 Ways to Restructure Mortgage and Save Thousands 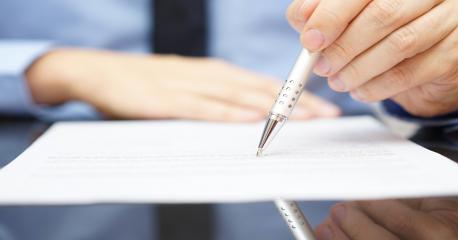