Overall, rates on mortgages have been rising for the last week, following the impact of Hurricane Irma. As it mowed over the Virgin Islands, swept past Puerto Rico and later churned over Florida, Hurricane Irma potentially affected well more than twice as many mortgaged homes as Hurricane Harvey hit in Texas, according to Black Knight Financial Services.

Black Knight counted the number of mortgaged homes within counties that were declared disaster areas because of Irma. There are 3.14 million homes with mortgages in those counties, with total mortgage balances of $517 billion, the mortgage and real estate analytics company said. Disaster areas were declared in the Virgin Islands, Puerto Rico, Florida and Georgia.

In contrast, there are 1.18 million homes in Texas counties declared disaster areas following Hurricane Harvey, with a total of $179 billion in mortgage balances.

NerdWallet daily mortgage rates are an average of the published annual percentage rate with the lowest points for each loan term offered by a sampling of major national lenders. APR quotes reflect an interest rate plus points, fees and other expenses, providing the most accurate view of the costs a borrower might pay.

Holden Lewis is a personal finance writer for NerdWallet. He previously covered mortgages and real estate at Bankrate.
Published date on HAR.com: Oct. 23, 2017 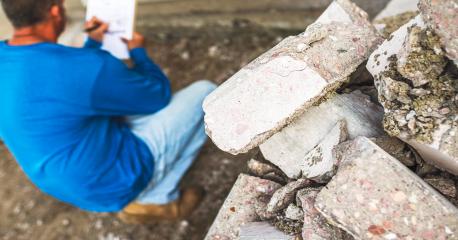 What to Do After a Disaster Hits Your Home, Mortgage 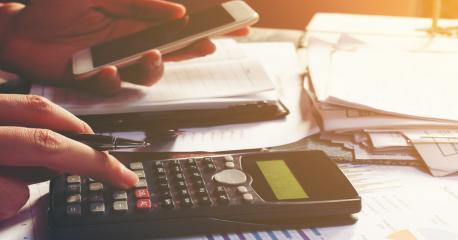 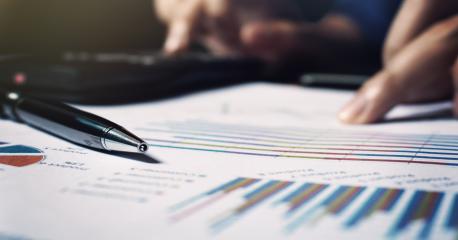 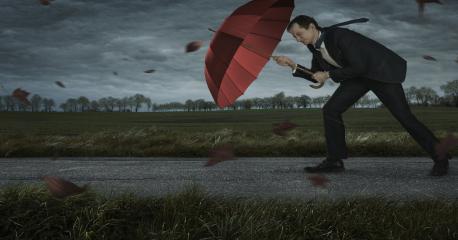