Coverage: Mine subsidence isn’t typically covered by homeowners insurance. Coverage is usually available through state-sponsored pools, so check with your state’s insurance commissioner.Cost: Premiums vary. In Pennsylvania, $130,000 in residential coverage is about $7 per month. In Illinois, it costs less than $95 per year to insure a house worth up to $250,000.

Gwen Moran has written about finance and real estate for over a decade. Her work has been in Entrepreneur, Newsweek, and The Residential Specialist. A Jersey Shore resident, she's weathered hurricanes, Nor'easters and one earthquake. 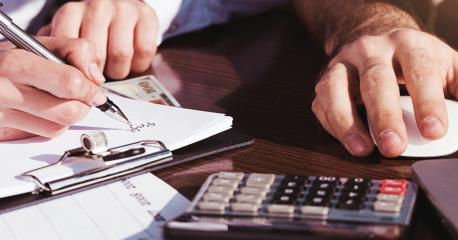 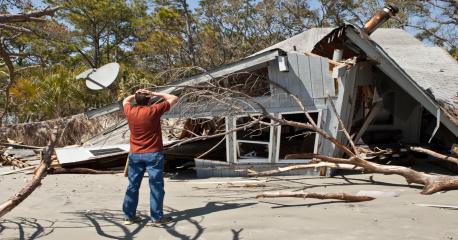 Will You Regret Not Buying Hurricane Insurance? 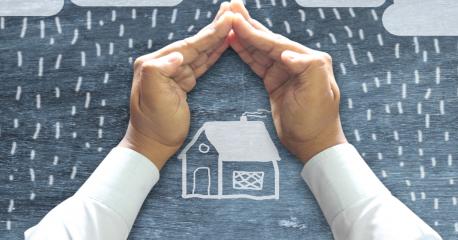 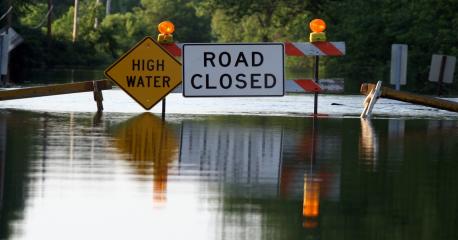