5 ESSENTIAL QUESTIONS TO ASK BEFORE HIRING A CONTRACTOR

It’s the contractor you pick that makes — or breaks — your remodeling project. Finding the right contractor for your job will determine the quality and timeliness of the work, and the amount of emotional and financial stress you’ll have to deal with.

To make sure you’re getting the best work from a contractor, here are five questions to ask the candidates.

1. Would You Please Itemize Your Bid?

Many contractors prefer to give you a single, bottom-line price for your project, but this puts you in the dark about what they’re charging for each aspect of the job.

For example, if the original plan calls for wainscot in your bathroom, but you decide not to install it, how much should you be credited for eliminating that work? With a single bottom-line price, you have no way to know.

If you get an itemized bid, it’ll show the costs for all of the various elements of the job, including:

That makes it easier to compare different contractors’ prices. If you need to cut the project costs, you can easily figure your options. Plus, an itemized bid becomes valuable documentation about the scope of your project, which may eliminate disputes later.

Contractors shouldn’t give you a hard time about itemizing their bids. If they resist, it’s a red flag for sure.

2. Is Your Bid an Estimate or a Fixed Price?

Some contractors treat their bids as estimates, meaning bills could wind up being higher in the end. Be sure to request a fixed price bid instead.

If a contractor says he can’t offer a fixed price because there are too many unknowns about the job, then try to eliminate the unknowns. For example, have him open up a wall or examine a crawl space.

If you can’t resolve the unknowns, have the project specs describe only what he expects to do. If additional work is needed, you can do a change order — a written mini-bid for new work.

3. How Long Have You Been Doing Business in This Town?

A contractor who’s been plying his trade locally for five or 10 years has an established network of subcontractors and suppliers in the area and a local reputation to uphold. That makes them a safer bet than a contractor who’s either new to the business or planning to commute to your job from 50 miles away.

4. Who Are Your Main Suppliers?

Contractors are networked with their suppliers. You can tap into information on your contractor’s reliability and level of quality by talking to proprietors of:

Ask about a contractor’s professional reputation, whether he has left a trail of unhappy customers in his wake, if he’s reliable about paying his bills — and whether he’s someone you’ll want to hire.

Your contractor should have no qualms about telling you where he gets his materials if he’s an upstanding customer.

5. I’d Like to Meet the Job Foreman — Can You Take Me to a Project He’s Running

Many contractors don’t actually swing hammers. They spend their days bidding new work and managing their various jobs and workers. That makes the job foreman — the one who’s working on your project every day — the most important member of your team.

Meet the foreman in person and see if his current job is running smoothly. Asking to meet the foreman on the job gives your general contractor an incentive to assign you one of his better crews, since you’re more likely to hire him if you see his A Team.If your contractor says he’ll be running the job himself, ask whether he’ll be there every day. He’ll want to give you a positive response — something you can hold him to later on.

A former carpenter and newspaper reporter, Oliver Marks has been writing about home improvements for 16 years. He's currently restoring his second fixer-upper with a mix of big hired projects and small do-it-himself jobs. 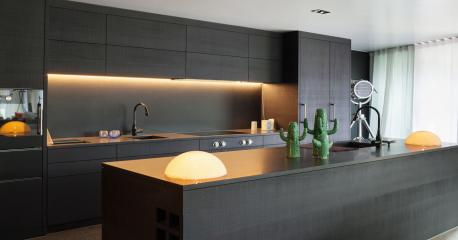 5 Classy Kitchen Cabinet Updates for Under $100 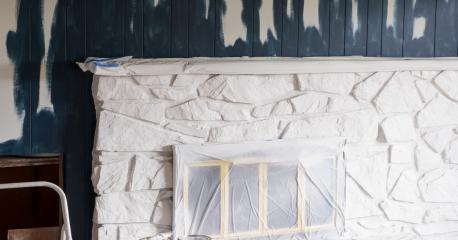 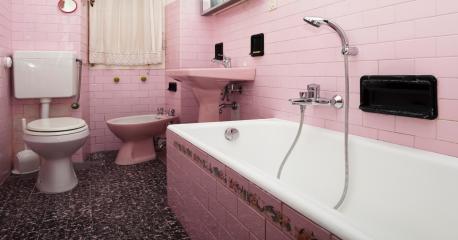 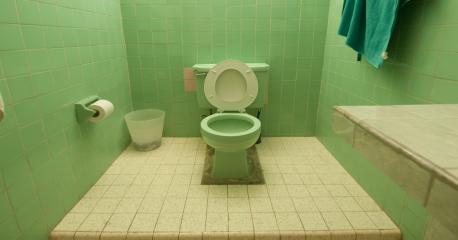 5 Bathroom Things You’ll Hate If You Install Them