STARTLING FACTS ABOUT ADDING A BATH THAT SHARP HOMEOWNERS KNOW

After all, we’ve never heard someone say, “I have way too much bathroom space — I want to turn one into a closet.”

But then again, there’s no guarantee you’ll recoup the money you spent when you sell. Typically, a new bathroom only recoups about half of the cost to build it. That’s what data from the “2015 Remodeling Impact Report” from the NATIONAL ASSOCIATION OF REALTORS® says.

But that report also says in terms of satisfaction and enjoyment, a bathroom addition has a perfect “Joy Score” of 10.

Hmmm, so is it wise or not? Here’s an infographic followed by by some facts and tips to help you decide:

If home prices are steadily increasing (no peaks or valleys), you likely will be adding to your home’s value, which means you could recoup much or most of your cost.

Each situation depends on the local market, McLane says, but a general rule of thumb is that you should only undertake a major remodeling project if you plan to stay in your home at least five years.

If You've Only Got One Bath, Adding Another Is Usually Wise

Buyers tend to prefer that the number of bathrooms roughly equal the number of bedrooms, according to the NAHB. Additions that bring bathrooms in line with bedrooms will likely return a bigger portion of their investment.

The most valuable bathroom addition you can make is when you start with only one bath in the house — a second bath makes a good impression on buyers and can be the difference between selling a house and having it remain on the market.

Another important area of balance is showers vs. tubs. For maximum resale potential, you need one of each in your house — young children need a tub for bath time, and aging buyers (including the massive Baby Boomers market) often prefer a shower when stepping in and out of a slippery tub becomes less appealing. An addition that gives you the shower or tub you’re lacking is a smart choice.

Both Miedema and McLane suggest adding a full bath (or a 3/4 bath, which has a shower stall) rather than a half. “If I’m going to go to the trouble and expense of getting carpenters and plumbers in there, I’m adding at least a shower stall,” McLane says.

NAHB data suggest that an additional half bath increases a home’s value by 10.5%, but an additional full bath increases the value by 20%. However, that doesn’t mean you’ll recover the total cost of your remodeling investment. You’ll likely get back only about 52% of the cost of a bathroom addition project when you sell your home.

The 'Joy' Factor Could Trump All

The “Remodeling Impact Report” asked homeowners how happy they were with their new bath additions. Guess what? Not one said they had regrets. It scored a perfect 10!If sharing a bath is making you miserable, then the experience alone of having an additional bath could totally be worth it. “Only the homeowner can decide what the personal satisfaction is worth,” McLane says.

Karin Beuerlein has covered home improvement and green living topics for HGTV.com, FineLiving.com and FrontDoor.com. She has also written for dozens of national and regional publications in more than a decade of freelancing. 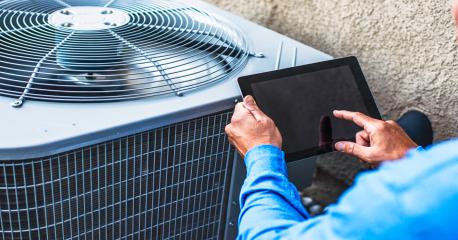 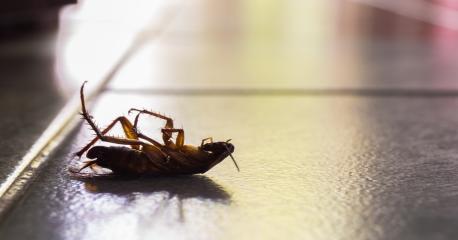 YOU ALL MUST DIE: Do’s and Don’ts of Zapping the Ickiest Bugs 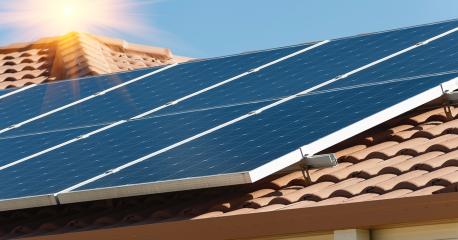 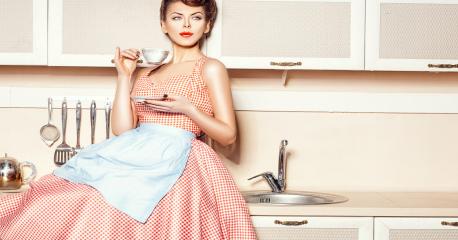