ARE YOU BUYING A HOUSE OR A LOTTERY TICKET?

The same week legendary investor Warren Buffett put his California vacation house on the market, a friend told me her widowed mother had sold the family home in Cleveland.

Neither buyer could have predicted what their homes would be worth now. One could score a healthy return, while the other didn’t even keep up with inflation. (If she had, her home would have been worth about $190,000.)

If you want an investment, buy stocks

Homes are a big part of most Americans’ net worth. But whether a home purchase pays off huge, or pays off at all, is largely a function of geography. It’s a kind of wealth inequality that doesn’t get much attention but can have big consequences for your finances.

It means some people hit the real estate lottery, blessed with gobs of equity they can tap for spending or bailing themselves out in retirement even if they haven’t saved enough. Others can do everything right — buying homes they can afford and diligently paying down their mortgages — but have far less to show for their efforts.

The solution isn’t necessarily to buy into hot markets, since predicting which markets will outperform in the long run is pretty much impossible, says David Blitzer, managing director at S&P Dow Jones Indices, which publishes the S&P CoreLogic Case-Shiller Home Price Indices.

A better course is to invest in stocks, which historically deliver better returns than other investments and which help you build wealth regardless of where you live.

Think of a home as savings, not a retirement fund

People often believe homes are a better investment than they actually are. On average, home prices nationally have barely kept up with inflation since 1900, Blitzer says. Most of the nation’s housing wealth is concentrated in just a few states, notably California, New York, Florida and Texas, according to an analysis by the Urban Institute.

Homes can offer tax breaks for mortgage interest, property taxes and capital gains, since the first $250,000 of home sale profit per owner typically is exempt from taxes. But homes also come with considerable costs that can’t be deducted, including insurance, maintenance, repairs and upgrades (though improvements can reduce the possible tax bill if you sell at a big profit).

Stocks, by contrast, never need a new roof and outpace inflation over time by a fat margin. Theoretically, my friend’s mother would be more than half a million dollars richer today if she and her husband had invested their $5,000 down payment in the Standard & Poor’s 500 stocks instead.

Or consider what Buffett could have earned. A $150,000 investment in the S&P 500 in 1971 could have turned into almost $14.5 million — even more than the asking price on his six-bedroom, ocean-view house.

(Of course, a $150,000 investment in Buffett’s Berkshire Hathaway Inc. would have done even better. That purchase would be worth over $800 million today. But no one could know in 1971 how wildly the company would grow in coming decades.)

Without a crystal ball, people need to hedge their bets. Buying a home and paying down a mortgage can be a kind of forced savings that results in at least some equity, regardless of market conditions. But most people should be wary of advice that encourages them to “stretch” to buy a house or view their home as an investment. (See “How much house can I afford?”)

“Buy your house for what you need for your family,” says certified financial planner Tim Obendorf of Chicago. “Don’t count on your home appreciating 5% a year and being your retirement savings.”

Liz Weston is a certified financial planner and columnist at NerdWallet, a personal finance website, and author of “Your Credit Score.”

The article originally appeared on NerdWallet. 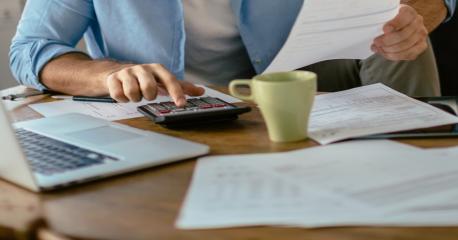 How to Find and Finance Bank-Owned Properties 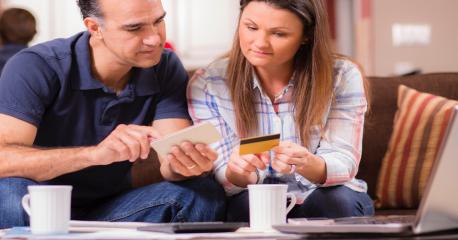 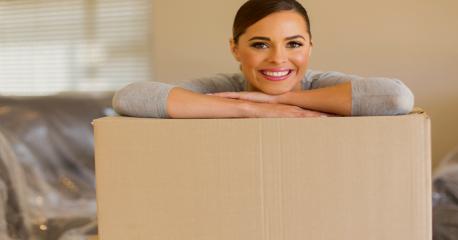 How Does Rent-to-Own Work? 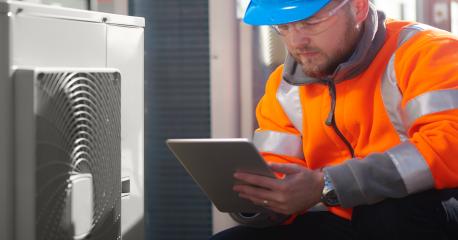 Buying a Fixer-Upper: Is It Worth It? How to Tell