Mortgage rates crept up again today, with 30-year fixed loans settling in above the 4% mark for the third straight day on Wednesday, according to a NerdWallet survey of mortgage rates published by national lenders this morning.

The spike in mortgage rates since the election is likely to have caused some homebuyers and homeowners to react with alarm and change their homebuying and refinance plans. Some industry experts say the increases are due, in part, to a strengthening economy.

“While it’s true you usually see a large swing on the 10-year Treasury yields after an election, it’s more of a reflection of how well the economy is doing,” says David Hosterman, branch manager of Castle & Cooke Mortgage in Greenwood Village, Colorado.

The yield on 10-year Treasury bonds had risen to 2.23% as of Tuesday, from 1.79% on Nov. 4, the Friday before the election, a gain of 44 basis points, reflecting expectations that financial policies will change under President-elect Donald Trump in ways that may boost economic growth in the short term.

For consumers, the growing concern is that the U.S. Federal Reserve may raise rates in December, which usually boosts shorter-term interest rates that limit consumers’ spending power, Hosterman says. That means homebuyers might have to re-evaluate what they can afford in a monthly mortgage payment and aim for a lower price range, he adds.

Another factor driving rate moves is the likelihood of inflation in the Trump presidency. Trump’s stance on growing the economy through tax cuts and investing in infrastructure means inflation could increase, Hosterman says, so banks are building in higher rate pricing to take account of this.

Also at play is Trump’s stated plans to deregulate Wall Street, which will likely have a direct impact on the mortgage industry, depending on what plays out, Hosterman says.

“If regulations loosen up, you might see more private investors re-enter the lending market as rates increase, but we have to careful,” Hosterman says of deregulating too quickly and too much. “We don’t want to repeat of the similar mess we were in before [during the downturn].”

In response to sharp spikes in mortgage rates across the board, mortgage applications dropped 9.2% from the previous week, according to data from the Mortgage Bankers Association’s Weekly Mortgage Applications Survey for the week ending Nov. 11.

“Following the election, mortgage rates saw their biggest week-over-week increase since the Taper Tantrum in June 2013, and reached their highest level since January of this year,” David H. Stevens, president and CEO of the MBA, said in a news release. “Investor expectations of faster growth and higher inflation are driving the jump up in rates, and rates have now increased for five of the past six weeks, spurring a commensurate drop in refinance activity.”

Homeowners looking to lower their mortgage rate can shop for refinance lenders here.

NerdWallet daily mortgage rates are an average of the published APR with the lowest points for each loan term offered by a sampling of major national lenders. Annual percentage rate quotes reflect an interest rate plus points, fees and other expenses, providing the most accurate view of the costs a borrower might pay. 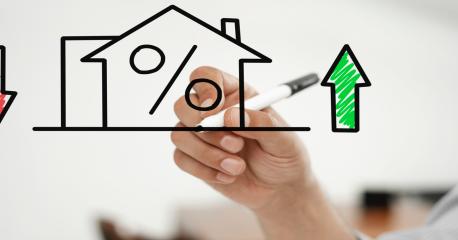 What’s a Mortgage Rate Lock, Do I Need One and How Do I Get One? 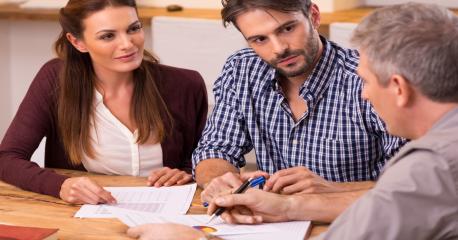 How to Get Preapproved for a Mortgage and Why It Matters 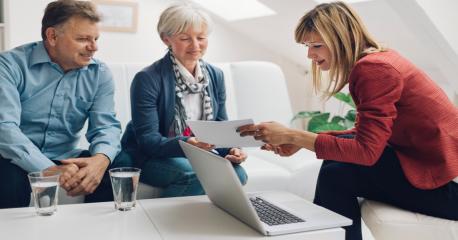 5 Facts About Working With a Mortgage Broker 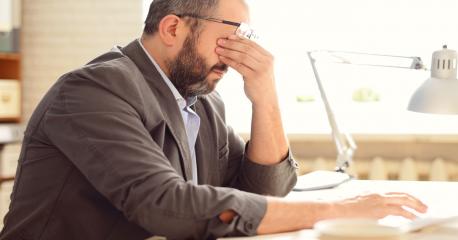 A Quarter of Homebuyers Unhappy With Their Mortgage Lender, Survey Finds