GREEN OR NOT? 10 GREEN FACTS TO TEST YOUR ECO-SMARTS

Gray is the new green: Just because something is marketed as green or offers green benefits doesn’t mean that there aren’t other factors that temper its green-ness. It’s up to you to decide what level of green you’re comfortable with based on energy efficiency, manufacturing processes, health concerns, safe disposal, and payback — a swoon-worthy mix of variables.

To help you out, we did some research and found that some things can be judged reliably green — and worth your investment of time and money. For the other gray stuff, we provide our point of view so you can make the smart decision for you.

The U.S. Department of Agriculture regulates the term “organic,” so it can’t be used simply as a marketing ploy. Organic products must be “produced without antibiotics, hormones, pesticides, irradiation, or bioengineering.”

This term isn’t regulated at all, so proceed cautiously. There’s no denying that artificial chemicals can cause health and environmental problems. But so can natural ones, like ammonia. Don’t assume natural is a synonym for earth-friendly, hypoallergenic, or good for you without doing your research.

Although new energy-efficient windows can make your house far more comfortable, they won’t make a big dent in your energy use.

Compare the 7% to 15% annual energy bill reduction (around $250 on average, based on the average $2,200 annual energy bill, per Energy Star) with the often five-figure outlay for new windows — not to mention the environmental impact of throwing your old windows and frames into the landfill — and it’s clear you should make this choice based primarily on aesthetics and comfort, not saving money or going green.

Caulking and sealing all penetrations to your home works great, says Suzanne Shelton, CEO of Shelton Group, a marketing agency that specializes in energy efficiency.

At first blush, attic fans seem like a green slam-dunk: Cooling your attic can help reduce the load on your HVAC system, and powering a fan with solar energy is free. Plus, there’s a 30% federal tax credit through 2016 on the purchase and installation costs — at least for fan’s solar panel, says the IRS, not the fan. Also if a manufacturer has officially certified that the equipment qualifies, you can generally rely on that. (It’s wise to keep manufacturer records and consult with your CPA.)

But studies, like one from the Florida Solar Energy Center, show you need two to three fans to make a difference, and at $400+ a pop to purchase and install just one, you’ll struggle to recover your investment through the slight energy bill savings: roughly $40 per year.

You may look at the price tag for a geothermal heating system and dismiss it out of hand: Systems can cost $10,000 to $25,000 and up. But with federal tax credits for geothermal heat pumps until 2016, you can cut your purchase and installation costs by 30% and your energy bills in half.

Plus, you likely won’t need to replace your system as often as you would a typical heat pump, gas furnace, or air conditioner; geothermal systems can last a lifetime and need fewer repairs than other types of heating and cooling systems. They’re underground, sheltered from weather extremes.

CFLs are about 75% more efficient than traditional incandescents, but they don’t perform well in enclosed fixtures, especially in humid bathrooms, and disposal is tricky because they contain mercury.

Keep an eye out for LED lightbulb bargains instead. They’re more expensive than CFLs and only marginally more efficient, but they last up to five times as long. Also consider incandescent halogens when CFLs aren’t the greatest choice — they cost more than traditional incandescents, but they use 25% to 30% less energy and can last up to three times as long.

7.  Throwing away a 20-year-old refrigerator that still works

If your fridge was made before 1993, it’s an energy hog. Replacing it, even if it still works, with an energy-efficient model can save you $100–$200 per year on your energy bills.

By the way, putting that old fridge in the garage and filling it with beer isn’t considered recycling, nor is it reducing your energy bill or your carbon footprint.

You don’t have to toss the old model in the landfill; see if your local utility will come and pick it up for recycling. Many utilities will even pay you a small rebate for it. Check the DSIRE database for info about utility rebates and incentives by area. (DSIRE primarily tracks municipal utilities with more than 30,000 customers.)

Recycled rubber mulch products keep old tires out of the landfill, and mulch is generally a great way to preserve soil moisture and nutrients.

But rubber mulch is less effective at weed prevention than wood or straw mulches and isn’t permanent as advertised. It breaks down like other mulches do. But because it’s made from hazardous petrochemicals, it presents a risk to your soil and groundwater.

You’ll save $70–$80 per year on average, but you could eat that in maintenance costs, especially if you have hard water. Consumer Reports noted that not installing a water softener could shorten your warranty.

If you live in a warm climate — roughly south of Columbus, Ohio (south of 40° latitude) — or in urban areas where asphalt captures heat — you’d be surprised how much changing your roof color could change your energy bills: 20% on average during the cooling season.

If you’re replacing your roof anyway, the small premium you’ll pay for a light-colored, or cool, roof will be more than offset by the energy savings over the lifetime of the roof.

But be sure to check your home owners association rules before installing a new roof. Some HOAs are very particular about aesthetics.

What’s your “green” verdict on these products and practices?

Karen Beuerlein has covered home improvement and green living topics for HGTV.com, FineLiving.com, and FrontDoor.com. She has also written for dozens of national and regional publications in more than a decade of freelancing. 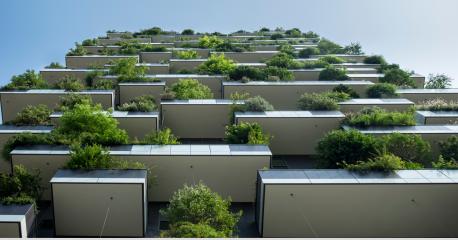 Why Your Green Home Improvements Aren’t Paying Off 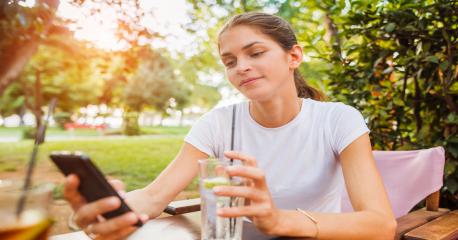 4 Great Green Apps for Your Home 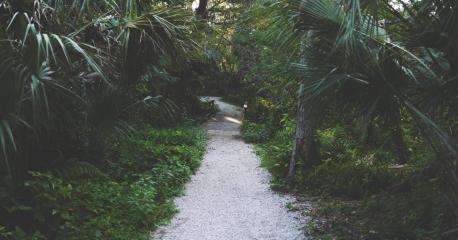 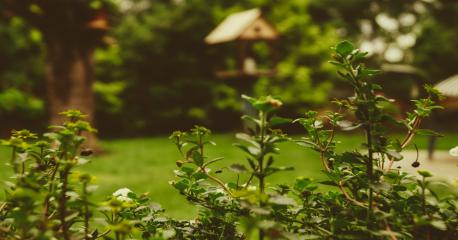