Sure meaty projects like a wood deck and an attic bedroom conversion are among the best bets when it comes to investing your remodeling dollars. But there are other home improvement upgrades — like these four blogger projects — that can boost your home’s value and good looks for a lot less money.

And you can knock out each yourself over a weekend — or two.

Christina Katos, of the blog No. 29 Design, wanted to convert her dreary unfinished basement into a bright and cheerful family room that included 17 feet of built-in storage. Hiring someone to create her dream built-in would have cost up to $8,000. So she constructed one herself using furniture from Ikea’s Hemnes living room collection.

Percentage recovered: You’ll recover about 70% of your costs on a basement remodel, according to the “2015 Remodeling Impact Report” from the NATIONAL ASSOCIATION OF REALTORS®.

Gina, who writes The Shabby Creek Cottage blog, devised a concrete pillar light to illuminate her walkway without expensive hardwiring. In fact, her project is solar powered, so this DIY won’t run up the utility bill.

Plus outdoor lighting is a rock-solid way to enhance security and curb appeal.

See Gina’s tutorial for lights that, she says, would look great brightening up a yard, patio, or swimming pool.

Percentage recovered: Outdoor lighting along with trees and native plants are an essential part of a gorgeous and value-adding landscape. And good landscaping can amount to as much as 28% of a home’s overall value, according to landscape economist John Harris.

When Christine, of First Home Love Life blog, moved into her home, the entryway was less than inviting. It lacked light. The paint on the front door was chipped. The concrete walkway was cracked.

And any REALTOR® will tell you, first impressions count.

To revamp her entryway, she gave the front door a fresh coat of paint and installed a new pendant lamp. A year later she had a light-bulb-over-her-head moment while walking down the spray paint aisle at Home Depot. The result: Her faux stone walkway — created with a surprising technique.

To see how she took her concrete slab from drab to fab, check out Christine’s tutorial.

Percentage recovered: A new front door offers a solid return on your investment. According to the “2015 Remodeling Impact Report,” you’ll recover 75% of the cost of a new door if you should sell your house.

DIY can get messy. Ask Taryn of the blog Design, Dining, and Diapers, whose patio upgrade resulted in two shattered iPhones, left her with aching muscles, and took five times longer than the 8 to 10 hours she estimated from her online research. (Keep in mind, she and her husband were both patio-installing newbies. They’re also self-confessed perfectionists.)

Any regrets? Nope, she loves her new 230-square-foot stone patio. See how she and her hubby did it, and get her lessons-learned tips for saving time.

Percentage recovered: A patio expands your living space. Plus, terraces, patios, and decks topped the list of most popular outdoor structures (at almost 98%), according to the American Society of Landscape Artists 2014 survey.

Deirdre Sullivan is an NYC-based writer who's obsessed with maximizing every inch of her urban dwelling. She's a former fashionista who has worked for Lucky Magazine and InStyle. She recently traded her high heels and Fashion Week pass for a drill and bandsaw. 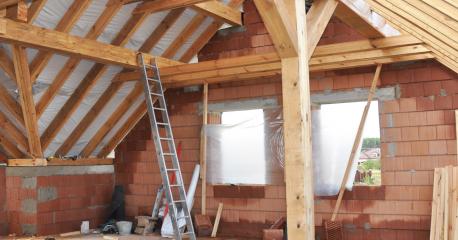 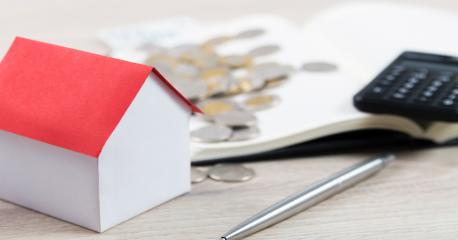 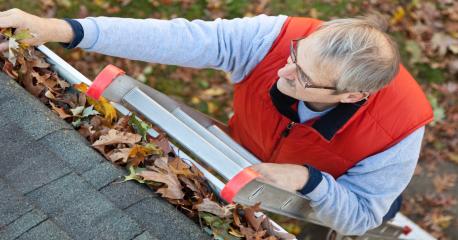 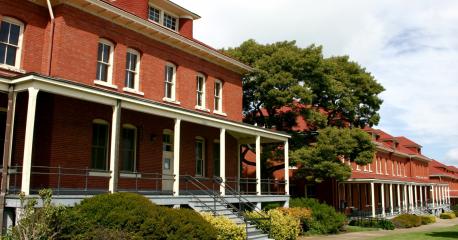