POLL: THESE ARE THE BIGGEST FIRST-TIME HOMEBUYER MISTAKES

First-timers accounted for 34 percent of all buyers and helped drive one of the best months NAR has seen yet.

But as our latest poll showed, it takes a lot of coaching and patience to reap the rewards of this plucky bunch.

Money is the root of all…buying problems?

The biggest mistakes first-time homebuyers are related to a lack of financial wherewithal — not talking to a lender first took the top spot, with 61.1 percent of Inman readers saying this was a problem they’d encountered and 18.04 percent of respondents saying it was the biggest problem they encounter.

A home is one of the biggest purchases anyone will make in his or her lifetime and, according to readers, first-time buyers seem to be grossly unprepared for the process — which includes getting pre-qualified.

“They want to look at houses before they are pre-qualified or ready to buy. This sets them up to be disappointed or wasting their time if they end up not qualifying for what they want or qualify for more than what they thought,” said a survey-taker.

Furthermore, the same survey-taker noted, newbies rely too much on online resources to get a loan rather than asking their agent for trusted local loan officers.

In addition to delaying the pre-qualification process, respondents said some first-time buyers don’t know their actual financial status, which includes an accurate credit score, the amount of money they have in their savings and checking accounts, and robust financial planning for future homeowning costs.

To help first-time buyers avoid these pitfalls, readers suggested hosting a buyers’ workshop or having in-depth one-on-one buyer consultations before looking at listings.

“I’ve tried to avoid these mistakes (and I’ve made most all of them) by having a very thorough buyer consultation before I ever take them out looking,” a respondent said.

“I talk about all of these items and add further advice and guidance in my ‘buyer book’ that I give them — a binder full of everything they will need to know to buy a house in NC.”

Once buying newbies get over the lending hurdle, survey-takers said the next obstacles are waiting too long to make an offer — and when they do, making low-ball offers.

This assertion is especially problematic right now, when the housing market has struggled to overcome tight inventory and skyrocketing home prices that can give a seller the upper hand.

“I work in the Colorado Springs market, and buyers kept wanting deals. Deals aren’t happening in 2016,” noted one respondent.

“Buyers under the $200K price point are lucky if they can even get an offer accepted. You are not going to get a house offering $10,000 under asking.”

What’s the issue with second opinions? Respondents said the culprit is the preponderance of online information, false realities sold by television shows and well-meaning advice from family and friends.

“Buyers [are] looking at properties on the internet and getting angry when they can’t see them. When told they are under contract, they get upset that websites don’t keep their sites up-to-date,” said a survey-taker.

Beyond listing issues, online home valuations — such as Zillow’s Zestimate or the Redfin Estimate — seem to be causing headaches when it comes to negotiating prices.

“I’m experiencing buyers placing too much emphasis” on online valuations, said one reader.

Apart from portals, agents are having a hard time battling the “HGTV experience,” which paints a much prettier (and much-edited) picture of the homebuying process.

“They think they’re experts because they watch HGTV,” lamented one respondent. “They expect the process to go smoothly and are not prepared for the unexpected occurrences that pop up in the contract negotiations.”

Finally, first-time buyers often look to family and friends for advice — advice that can hold up the search process and derail an offer.

Outside of financial issues and faulty advice, survey-takers noted that first-time buyers need to come to the table with a firm understanding on the kind of home they need, the neighborhood they’d like to live in, and they should be able to explain how owning a home fits into future plans — for example, “do you plan to move in five years or stay forever?”

But the one overarching theme from respondents was the lack of trust first-time buyers have for their agents, whether it be because of outside knowledge that makes them feel like an expert or the fact they didn’t vet an agent before signing on.

Readers suggested that first-time buyers throughly research agents rather than choosing the first one they see on Zillow, social media or on a billboard.

And, once they’ve chosen an agent, readers said: “Listen to your Realtor’s advice — whether it is about lenders, price, offers.

Marian McPherson is a staff writer at Inman.com. 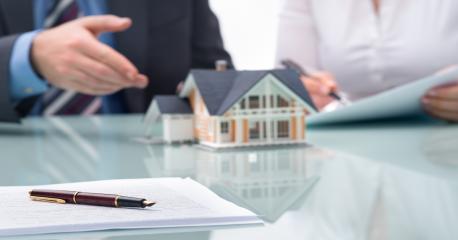 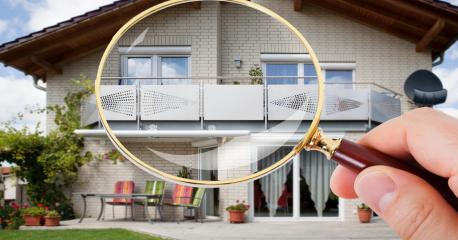 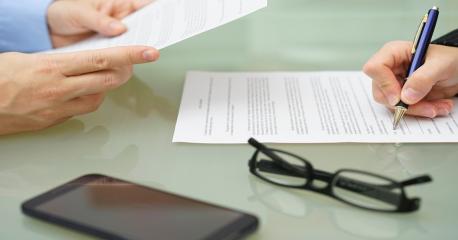 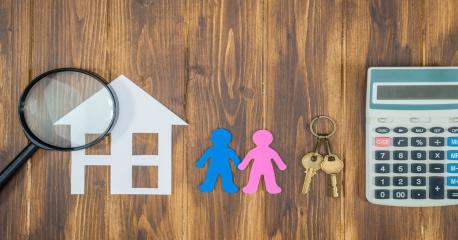