In Texas, foreign homebuyers boosted 2 percent year-over-year, comprising 10 percent of international investments in the U.S. between April 2015 and March 2016. Texas posted 21,488 home sales and $10.2 billion in sales volume from buyers across the globe, the report says.

Out of all home sales in the U.S. between April 2015 and March 2016, approximately 214,885 were purchased by buyers from other countries, according to the report. While international activity is up 3 percent year-over-year in the same time frame, the dollar volume spent dropped 1.25 percent to reach $102.6 billion.

Buyers from Latin America, including Mexico, accounted for the majority of foreign homebuyers in Texas, at 36 percent. Asia and Oceania comprised 34 percent of Texas’ international homebuyer share.

How many Texans were born outside the country?

With 9.4 percent of immigrants opting for Texas in 2014 alone, the southern state has the second largest foreign-born population in the country, the report says. Texas also holds the seventh largest percentage of immigrants compared to total state population. Seventeen percent of Texans were born outside of the U.S. compared to 13 percent nationally.

Realizing market potential, foreign-born sellers also picked up the pace from April 2015 to March 2016, TAR says. Texas held 8 percent of all foreign sellers in the country during the same time period.

Canadians made up the largest share of foreign sellers, at 23 percent nationwide. Chinese sellers accounted for 15 percent, ahead of U.K. and Mexican sellers, at 6 percent each. 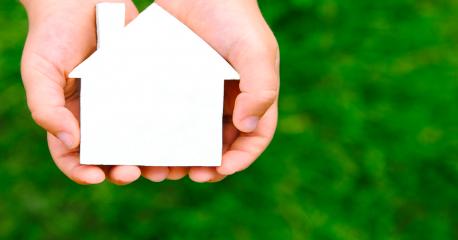 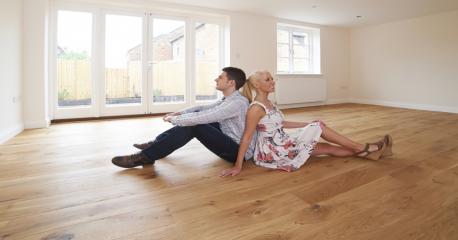 7 Tips for Buying Your First Home in the U.S. 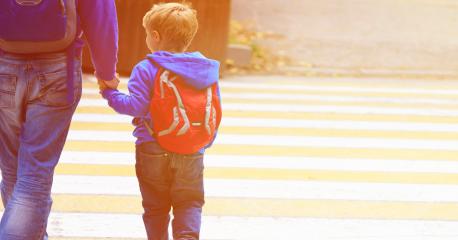 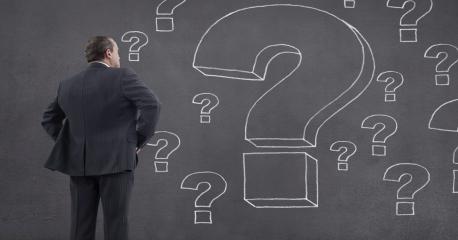 Poll: These Are The Biggest First-Time Homebuyer Mistakes