The first homebuying document you may see — in what will ultimately be a high pile of paperwork — is typically an official loan application form. Even if you complete the loan application process online, the required information and presentation are essentially the same.

After 20 long years, though, that form is changing.

Fannie Mae and Freddie Mac, the government-sanctioned companies that make the wheels of the mortgage industry turn, have announced the joint development of a loan application they say will be faster and easier to understand and fill out, with streamlined, plain-language disclaimers.

Is this really a big deal?

“It’s really about time that this happened,” Hillary Legrain, vice president at First Savings Mortgage in Bethesda, Maryland, tells NerdWallet. “It’s not a significant change in the data that is captured, but they clarified some items on the form.”

Fannie and Freddie say borrowers gave the revised form “ease of use scores” that were twice as high as the current one, though the modifications do seem minor.

“For instance, my clients never knew whether to select ‘separated’ or ‘unmarried’ on the marital status section if they were divorced,” Legrain says. “And in other sections, they completely removed items that lenders do not use in underwriting. For instance, they removed the section that asks how many years the borrower was in school.”

The goal: Fewer questions from applicants

Freddie Mac and Fannie Mae say the redesigned form will be used for single-family home loans submitted to them — nearly two-thirds of all mortgages — as well as for mortgages that are federally insured by the Federal Housing Administration, the Department of Veterans Affairs or the U.S. Department of Agriculture’s Rural Housing Service.

For the new wave of mortgage seekers applying online, the changes may be subtle; improvements to the paper application like “more white space” won’t really apply.

Still, while small, the changes may provide a bit less friction in the very sticky mortgage loan process.

“This new loan application will result in fewer questions from borrowers,” Legrain says. However, that won’t be anytime soon. The updated paperwork is making its way through webinars and “educational outreach” in the industry. Lenders can’t begin using the new form until Jan. 1, 2018, and won’t be required to implement its use until “sometime thereafter,” according to the joint Fannie Mae/Freddie Mac news release.

But hey, until somebody invents one-click home loans, this is about as good as it’s going to get. 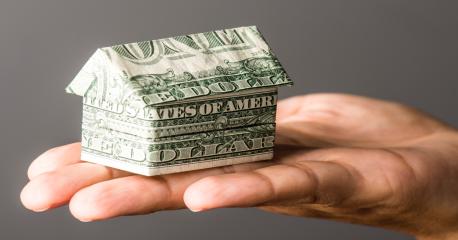 Should I Pay Off My Mortgage? 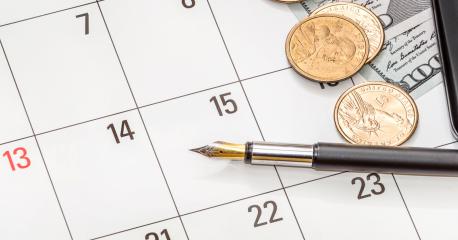 How to Find a Mortgage Lender or Broker 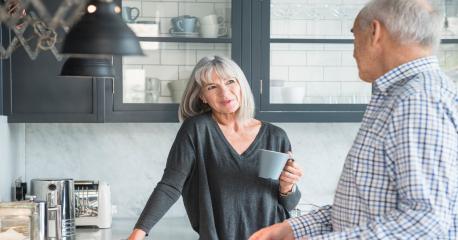 How a Better FICO Score Leads to Better Retirement 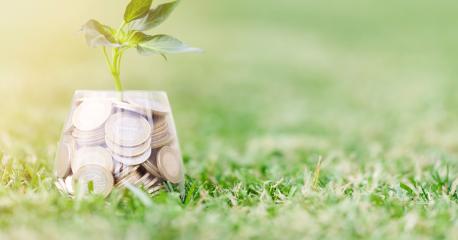