It’s nice to live in a home that’s designed just the way you like, even if you have to spend money on remodeling. But when it comes to increasing a home’s value, some pricey home improvements won’t come close to matching the amount of money you put in.

If you don’t plan on moving in the near future, recouping money may not be as important as knowing you’ll enjoy the remodeled space. But if your plan is to increase the value of your home, you may want to avoid projects that don’t offer a good return.

Here are four home improvements that usually don’t recoup costs, along with alternatives that offer a better bargain.

Add up the cost of a new tub, sink, toilet, tile and labor, and it’s easy to see how a major bathroom remodel can run close to $18,000, as reported by Remodeling magazine.

The finished product may resemble a luxury spa, but homeowners shouldn’t expect the value of their homes to increase by the full amount they spent on the upgrade. Homeowners typically recoup less than 66% in terms of increased value, according to the most recent Cost vs. Value Report from the magazine.

Better bargain: Instead of overhauling the entire bathroom, focus on smaller but highly visible upgrades, such as new sink fixtures and showerheads. Even if you don’t recoup 100% of the money you spend, at least you won’t be out thousands of dollars.

Building an extra room can set you back anywhere from $40,000 (to add a new bathroom) to more than $115,000 (for a master suite). You’ll gain square footage, but you probably won’t gain as much value when it comes to the selling price, especially if your home’s size before the addition was in line with other houses in your neighborhood. Most room additions recoup around 65% of their cost in terms of added home value, according to the report.

Better bargain: Hire an architect or interior designer to find ways to maximize your existing space. For example, you may be able to knock down some walls or eliminate a closet to get more usable space. These alternatives are usually much less costly than a room addition.

If those solutions don’t work and your family needs more space, it may be a good idea to sell your home and find a bigger one.

A major kitchen remodel can include new appliances, flooring, custom lighting, countertops and an island. But the kind of features you see in dream home magazines are expensive. The average major kitchen remodel costs close to $60,000, and homeowners usually recoup only about 65% of that in added home value.

A minor kitchen remodel is one of the best home improvements to recoup your money. The cost is usually less than half that of a major upgrade, but it returns about 83% of the value on average.

The cost to build an in-ground pool can top $20,000, though the price can go much higher if you want options such as heating, a concrete lining and an attached hot tub. Pools also require a lot of upkeep: cleaning, adding chemicals, changing filters and installing a cover in the off-season. So even after you pay off the installation, you’ll still spend time and money to maintain it.

The value a pool adds to a house varies widely by region, often running higher in warmer areas where people can enjoy pools year-round. But if there aren’t a lot of homes on your street with in-ground pools, don’t expect your home’s worth to skyrocket after you install one.

In some places, homeowners could recoup as little as 30% of the cost of installation. Some buyers may even see a pool as a negative, because it requires so much work to maintain and could be a safety issue.

Better bargain: If you want a water feature in your backyard, consider installing a small pond instead of a pool. An eco-friendly pond may blend better with its natural surroundings and require less upkeep. The typical price to install a small pond is $3,000, so it’s much less costly than a pool.

Completing certain remodeling projects can make your home look great, but you may not get your money’s worth when it comes to overall home value. To get the most value, consider skipping these four money-losing upgrades, and go for the better bargain home improvements instead.

Margarette Burnette is a staff writer at NerdWallet, a personal finance website.

This article originally appeared on NerdWallet. 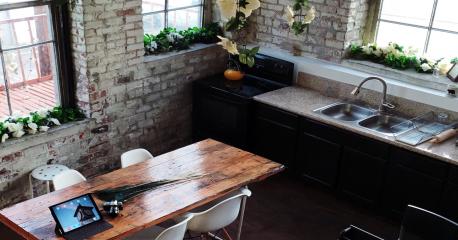 6 Materials to Never Use in Your Kitchen 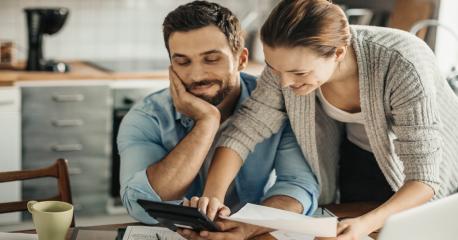 How Much Home Can Your Lifestyle Afford? 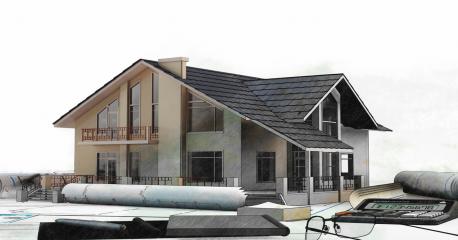 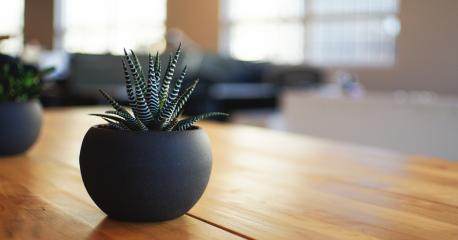 Tips for a Spring-Clean Home All Winter Long