Patricia Grijalva was born and raised in Mexico City. She finished the credit requirements for a B.A. in History at the Universidad Ibero Americana. She moved to the United States in 1998 and has made Houston her home ever since. She obtained her Real Estate license in 2000 and has built a successful career as a Real Estate Agent. She has received numerous awards that include "Exceptional Performance" awarded to her by The Woodlands Development Company in 2006 and 2007; "Number One Realtor" (Highest Dollar Volume) awarded to her by The Woodlands Development Company in 2009; and "Top Producer" every year since 2006. Patricia is a co-founder of the Grijalva Group. She is completely fluent in Spanish and her bi-cultural background has allowed her to help hundreds of clients make a smooth transition as they move to this country from Latin America. She can be contacted at 281-415-5294 or at patricia@patriciagrijalva.com

Spain
Ready to sell your home? 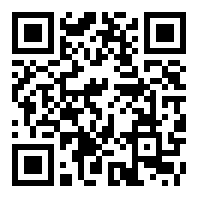 Using HAR.com App you can scan this QR Code and instantly connect with me, Patricia Grijalva.

Patricia Grijalva can help you estimate the value of your home and get an accurate estimate commonly used in the real estate market, known as a Comparative Market Analysis or "CMA".
Get Your Free Home Valuation

Listings by Patricia Grijalva & Prior Sales 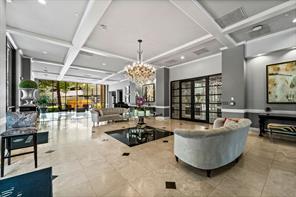