Lindsay Howard has an impressive background in advertising and marketing, with particular expertise in Internet and print media, and has served clients as small as a one man shop and as big as the Houston Grand Opera and Theater Under The Stars. Tech-savvy with great analytical skills, Lindsay has successfully promoted small businesses into flourishing organizations.

She credits her move into real estate to her mother and stepfather who were both in the business. Lindsay saw the positive ways it changed their lives and was inspired to follow in their footsteps. She says one other contributing factor was her service as Vice President of her neighborhood homeowners association. While she found the work of organizing an entire community arduous, she also found it incredibly rewarding. It gave her the chance to know neighbors on a personal level as well as the opportunity to improve her community.

Originally from Montreal, Quebec, Lindsay moved to the Houston area as a child and spent her school years in Katy. She relocated into the Museum District in 1991 and has been there ever since. Needless to say after almost 20 years there, she’s quite familiar with the Inner Loop and Galleria areas and has extensive knowledge about close-in Houston neighborhoods like the Museum District, Rice Village, West University, the Heights, River Oaks, Medical Center, Bellaire and Montrose.

While many in her large, extended family still reside in Canada, she is blessed to have her immediate family close to home. Lindsay is the very proud mother of one, her daughter Ellen. They share their home with an enormous Maine Coon named Manny.

Listings by Lindsay Howard & Prior Sales 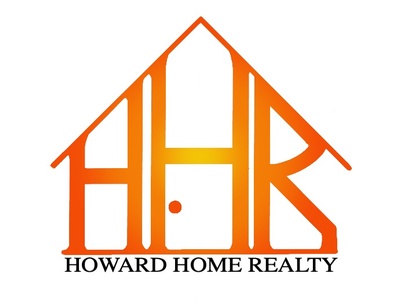