Your Real Estate Agent for Life
SCROLL
FOR MORE
My Listings 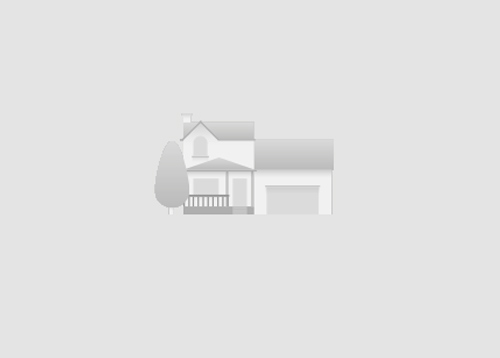 Larry and Cindy's team, The Larry Williams Team has placed in the Houston Business Journalâ€™s annual list as one of the top twenty-five Realtor teams in the Houston area in 2001, 2002, 2003, 2004, 2005, 2006, 2007, 2008 and 2009 in both closed volume and closed sales out of an estimated 25,000 Houston area Realtors. Now has partnered with Roger Walker, a long time, professional, multi-million dollar agent to form a new real estate Team, the WOW team, Williams or Walker, and expect to continue their great history of service and to grow that service base even more.

Larry Williams is also works with individuals and couples through local churches in helping those people with debt reduction and budgeting training. He has done this since 1990 until present. Knowing how to handle finances and budgeting is very important part of being a successful home owner.

Larry Williams, a member of the Houston Association of REALTORS®, provides real estate services and real estate information.
Thanks for visiting my web site. 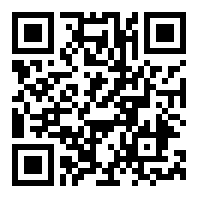 Using HAR.com App you can scan this QR Code and instantly connect with me, Larry Williams. 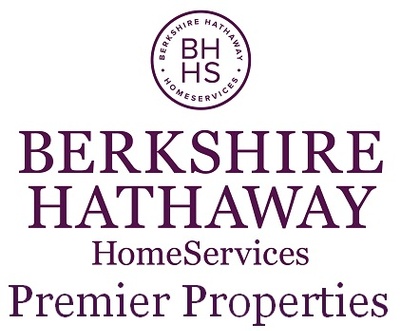