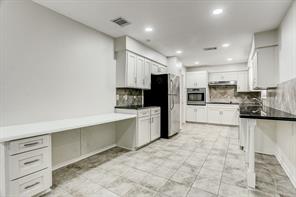 Jerry has taken really good care of us for years, knowledgeable & experienced. But Wow! This last time, we threw him so many curves we feared heâ€™d ...
Buyer's feedback on Rosedale Street on 08/03/2019

Since beginning his real estate carrier in 1974, Jerry Blum has built a stellar reputation for his expertise in the Museum District, Montrose, Heights, Medical Center and Inner Loop markets where he specializes. He attributes that success to his parents, who taught him at a very young age that, if you are honest in all of your business and personal dealings, you will be successful no matter what profession you choose.

After a 10-year career with Gulf Oil, his interest in real estate drew him to a career move that would change his life forever. By 1976, only two years into the business, he earned his broker's license; and by 1977, he had opened his own residential real estate firm, Acker-Blum & Associates, Realtors, Inc. with his partner, Gloria Acker. They operated a very successful firm until February, 2001 when they were approached by Heritage Texas Properties and were asked to merge with them. Since joining the Heritage Texas team, he has continued to be a top producer and was named a Star Achiever six years in a row. In September, 2019 ,I am happy to acknowledge that Heritage Texas Properties has merged with Better Homes and Gardens Gary Greene Real Estate. Together, we're better!

Not only was Jerry ranked among the Company-Wide Top Producers for 2013, he was also recognized as a 2013 Heritage Legend, an annual award that acknowledges perennial top producers and their lifetime of achievement during outstanding careers in real estate. It not only exemplifies the legendary status they have earned among their peers, but also recognizes the great gift of their knowledge and expertise, which they readily share with others.

After four decades in the real estate business, listing and selling property, Jerry especially enjoys the mentoring of fellow agents. He finds that keeping up with industry changes and new technology is very challenging but equally exciting and fun, and he delights in the expanded services it allows him to provide to his clients.

During his long career, he has served on several committees with the Houston Association of Realtors, and has made many friends and contacts through these various committees. His civic duties include serving as the President of the Neartown Association as well as the President of the Museum District Business Alliance, with service on its Board of Directors since 1982. He is also active in his own neighborhood civic club and was previously on the Board of Directors of Friends of Ervan Chew Park.

But nothing surpasses the devotion he has shown to the Museum District Business Alliance, an organization whose mission is to promote enterprise and the arts in Montrose and the Museum District, where Jerry has served as President and been a member of its Board of Directors since 1982. To recognize his extraordinary commitment, he was honored by the organization with a Lifetime Achievement Award at their 2014 Annual Holiday Luncheon & Community Awards Ceremony.

Jerry Blum, a member of the Houston Association of REALTORS®, provides real estate services and real estate information.
Thanks for visiting my web site. 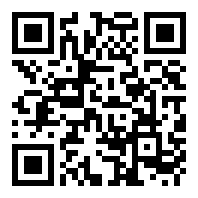 Using HAR.com App you can scan this QR Code and instantly connect with me, Jerry Blum. 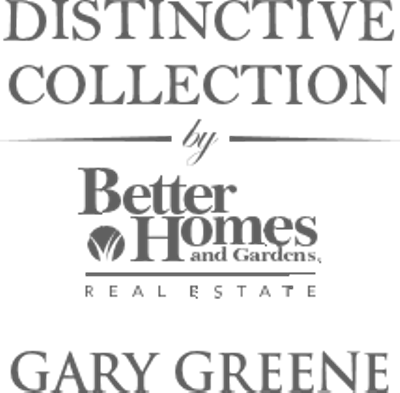