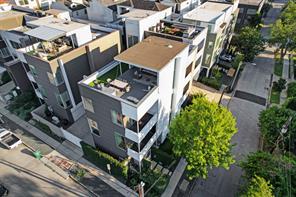 Ginny has taken the Houston real estate market with full force since 2004 with her thorough market knowledge and excellence in client satisfaction. Growing up in River Oaks, she attended St. Michael's and St. Agnes Academy. Ginny then headed to Los Angeles where she received her undergraduate degree from Loyola Marymount University. At LMU, she was the top student in her major and a Valedictorian candidate, all while working in Programming and Development at MTV.

With a desire to learn more about business, she studied at the Tuck School of Business' Bridge Program at Dartmouth, with a primary focus on the art of negotiation. Ginny also received her Texas Real Estate Broker's license in 2007.

With her energetic grasp of the investment market, Ginny puts her client's interests first when buying or selling a property. Her persistence, attention to detail and commitment are all strengths that guide her transactions.

As a Real Estate investor herself, Ginny provides an intimate knowledge of the process of buying and selling Houston investment property. She has attended foreclosure auctions and has assisted clients in purchasing short sales and income property as well as consulted for renovation projects.

Ginny has formed an extensive understanding of renovation, acting as general contractor for multiple projects. She is very informed in construction, local suppliers and resources, estimated costs, landscaping and interior design. Historical preservation and architecture are also subjects that Ginny is well educated.


Featured on The Real Estate Radio Experts, 1070 AM


Ginny lives in West University and previously lived in Montrose. Ginny is active in many charities and organizations such as American Heart Association, Star of Hope, and HARC. When she's not working she enjoys spending time with her husband and two young sons, attending auctions and antique shopping or traveling.

Ginny Jackson, a member of the Houston Association of REALTORS®, provides real estate services and real estate information.
Thanks for visiting my web site. 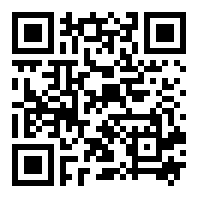 Using HAR.com App you can scan this QR Code and instantly connect with me, Ginny Jackson.