Stanfield Properties
https://www.har.com/frances
The Next Generation of Hometown Realtors
SCROLL
FOR MORE
My Listings


View More Showings
About Me

Licensed since 2004, Frances Caballero is a Pearland native with over 15 years of real estate experience, assisting hundreds of buyers and sellers in making their real estate move. A member of The Stanfield Team along with Alan & Beth Stanfield, she serves the entire Houston Bay Area, including Friendswood, Pearland, League City, Alvin, Clear Lake, Manvel, Deer Park, and Pasadena.

Frances also serves as the Operations Manager for Stanfield Properties, and is proud to mentor and assist agents throughout the brokerage, drawing on her market knowledge and contract expertise to guide agents in all stages of their real estate careers.

Frances and her husband of 20 years, along with their two teenage sons, live in Pearland, and when not volunteering with the Pearland High School Band or serving as the Outreach Coordinator for Cityview Church Pearland, Frances can be found outdoors - either gardening, hiking, or traveling.

Frances Caballero, a member of the Houston Association of REALTORS®, provides real estate services and real estate information.
Thanks for visiting my web site. 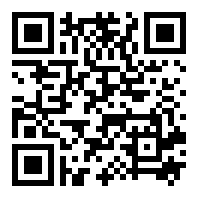 Using HAR.com App you can scan this QR Code and instantly connect with me, Frances Caballero. 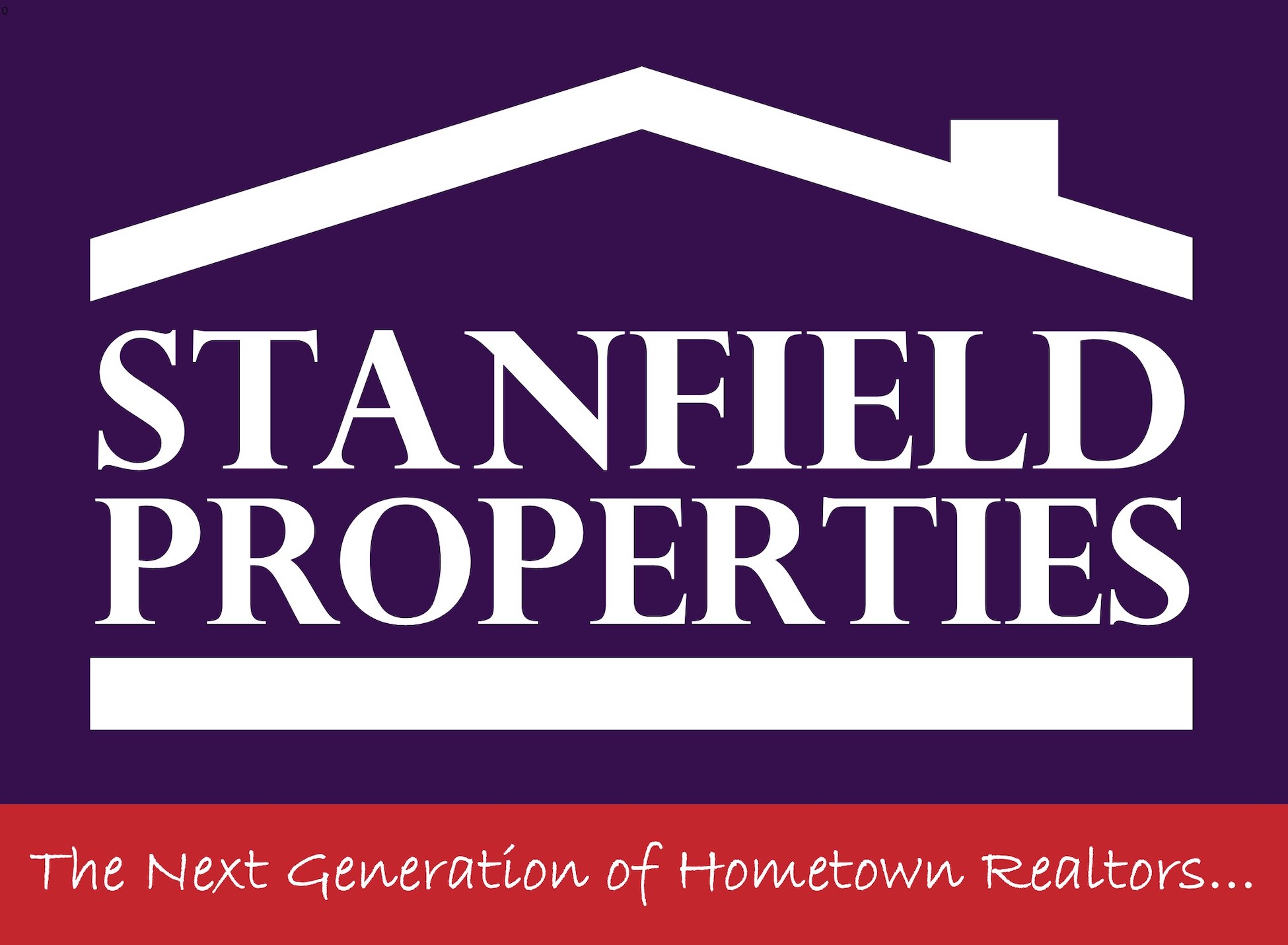