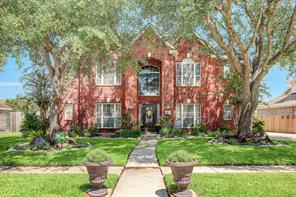 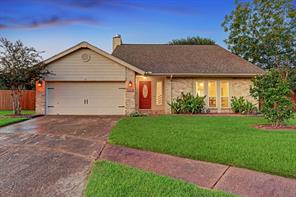 View More Recently Leased
About Me

Shortly after Okwha's birth in Seoul, Korea, her family moved to North Carolina to pursue the American Dream. She learned first hand what it took to be a business owner, helping out in her mother's wig shop at the age of five. Their hard work began to pay off and their family business expanded into several clothing boutiques, where she worked after school and weekends. It was during these years that Okwha learned about the reward from providing excellent customer service, a skill that has stuck with her over the years. As she oversaw the entire operation of her family's business, they ultimately developed a strip center, where their business occupied 25,000 square feet and grew into a multimillion wholesale distributor.

After graduating high school at 16, Okwha attended Campbell University, where she studied law and political science. In 2003, with her husband Scott and son Tyler, she moved to Northwest Houston, where she was the Head Attendance at Cy Ranch High School until she became a licensed Realtor in 2011. A couple of years later they moved inside of the loop and her real estate business began to expand throughout Houston.
Okwha loves everything about real estate, especially knowing that she gets to share in her clients' lives, along with helping create a positive change for the next stage of their lives. Whether it's first time homebuyers, or investors, Okwha always values her client's time and creates raving fans with her expedient responses and resourceful data. When not selling real estate, Okwha enjoys traveling the world, enjoying great meals and wine, and spending time with her three beloved Bichons. She and Scott are investors in several popular bars and restaurants inside the loop, along with a craft beer company. They are supporters of the American Cancer Society, an organization that they hold strong and close to their hearts.

Okwha's clients and friends know her as O. When it comes to superior service, integrity and client satisfaction, "O Knows"--her branding that came organically from her many satisfied clients.

Okwha Birtle, a member of the Houston Association of REALTORS®, provides real estate services and real estate information.
Thanks for visiting my web site. 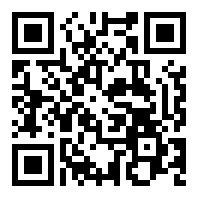 Using HAR.com App you can scan this QR Code and instantly connect with me, Okwha Birtle.