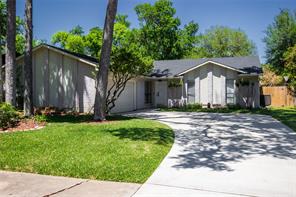 Jo Ann Stevens has been a licensed REALTOR for over 40 years and holds the designations of ABR, GRI, PMN. She is currently a top producing agent with Lane Real Estate in Sugar Land, Texas.

Jo Ann has served the real estate community in various roles including Chairman of the Fort Bend PAALS, Chairman of the HAR Fort Bend Networking Group, Chairman of the TREPAC Advisory Group and as a TREPAC Trustee. She has served as a Board of Director for both the Texas Association and the National Association of REALTORS, is a member of the TREPAC Alumni Group and the Major Investor Council at the National level. She is also a Federal Political Coordinator for House Representative Pete Olson. Jo Ann is a Major RPAC Investor and a President's Circle Member, and IN 2019 was inducted into the RPAC Hall of Fame.

Stevens is a third-generation Texan and graduate of the University of Houston (BBA, Marketing). She has been married to husband Ron Stevens since 1975. The couple lives in Richmond and have four children, six grandchildren, one great-grandchild, and 3 Shih Tzus pups. 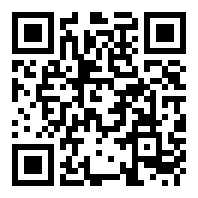